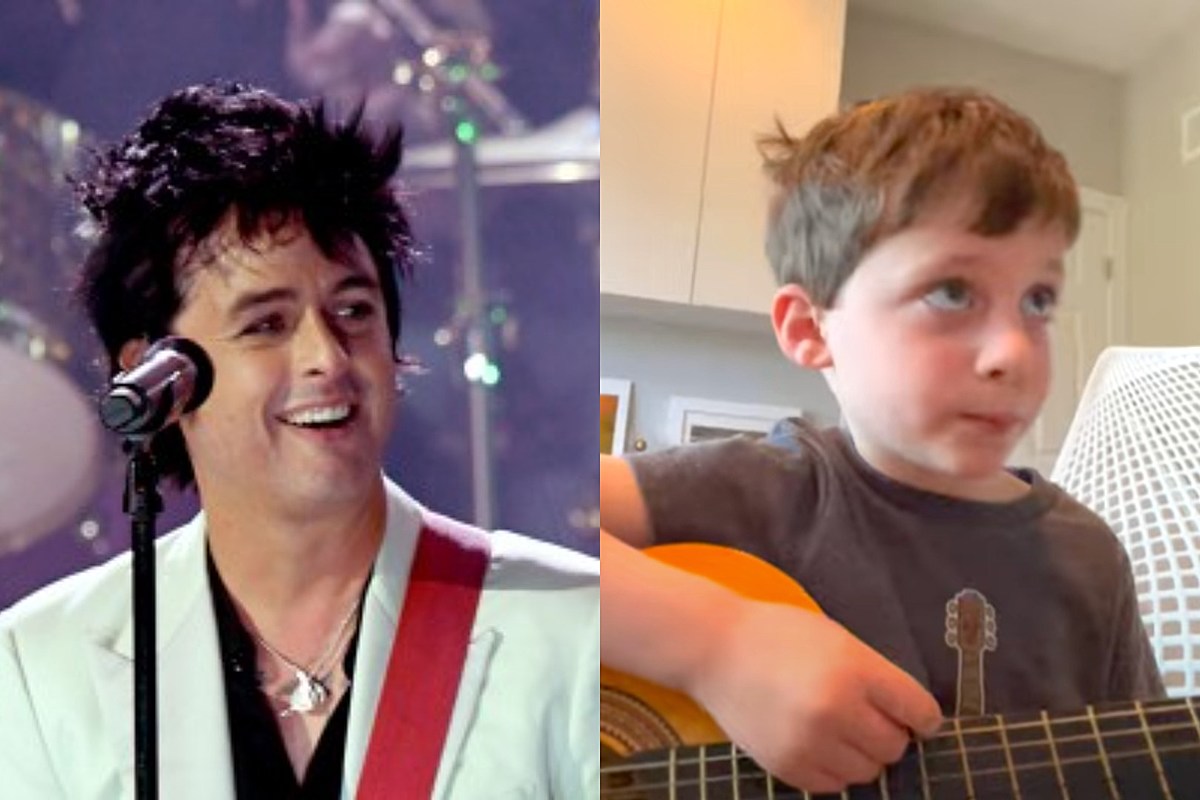 5 Years covers the classic Green Day song on every instrument

Most five-year-olds spend their time in kindergarten, learning fine motor skills and sharing their crayons with others. But when Miles Bonham was five (almost five and a half, to be fair), he was reproducing Green Day’s “Boulevard of Broken Dreams” from scratch. Check out the videos below.

The song was 100% completed by Bonham, according to the video’s description. Her father was present throughout the process, mostly for encouragement and some minor advice. He only helped by giving advice on the structure of the song – verses, pre-chorus, chorus, etc. The final product was mixed and mastered by Matthew Thompson.

It is obvious that the mini musician knows his business. He walks viewers through his process from start to finish. At one point, he raises his hands in the air, slowly resting them on the sides of his face (Alone at home-style) and proclaims, “Oh, man. We have to equalize it, because in the original [there is] lower bass, higher mids and lots of highs.”

Bonham, known on YouTube as the Miles Music Kid, has also covered artists like Billie Eilish, Justin Bieber and Dr. Dre on his channel. There’s even a video of him sitting under a keyboard while someone plays a few chords, and he’s able to recognize every chord without even looking. And he also covered Jimmy Page’s guitar parts in Led Zeppelin’s “Stairway to Heaven” by ear.

Based on Bonham and the other kids who have been gaining attention on the internet lately, such as Nandi Bushell covering a plethora of rockers and Caleb Hayes recently passing The Ellen Degeneres Show to play “Sulfur” by Slipknot, the future looks bright for the music world.

The last cover of Miles Bonham’s “Boulevard of Broken Dreams”

Do you know any more famous rock or metal covers than the original? Check out the list below for 10 great examples.