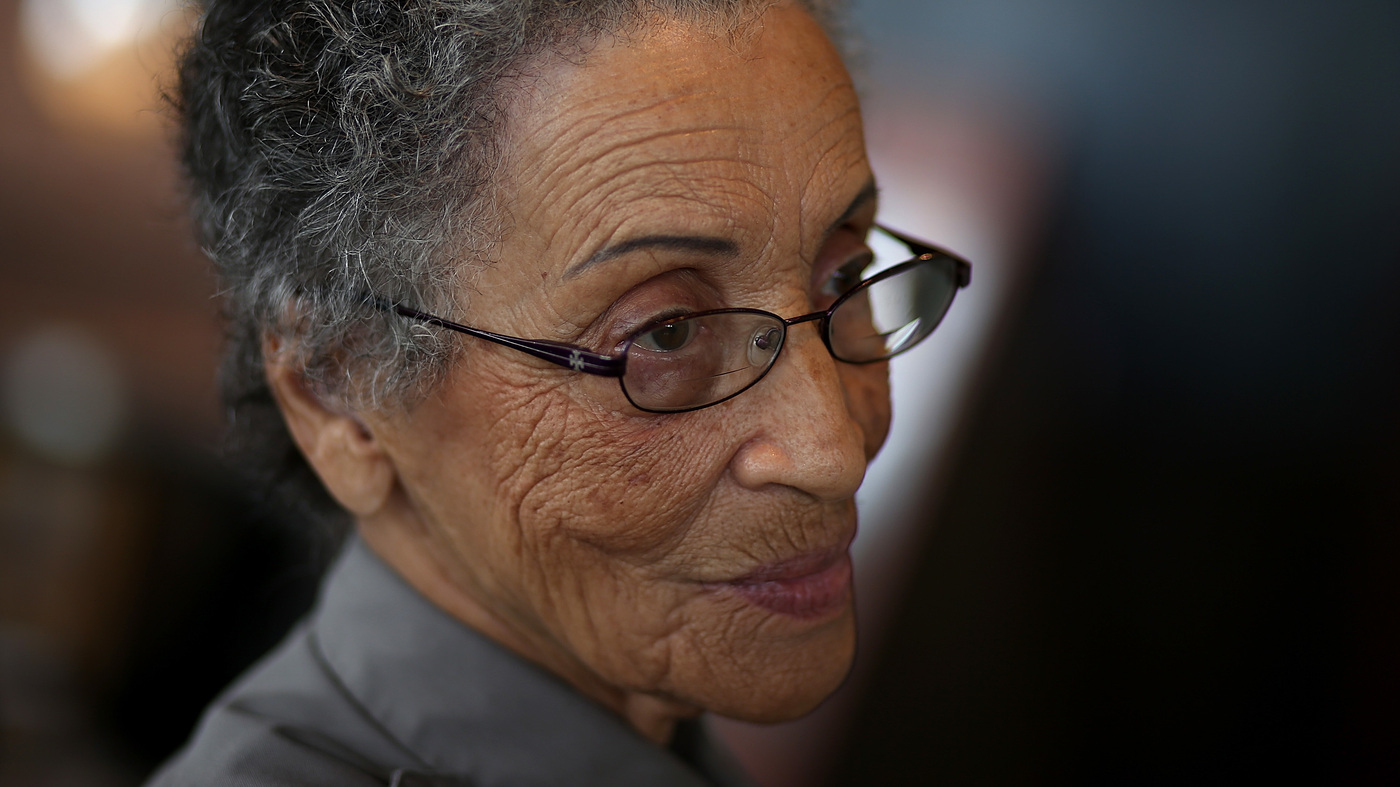 There’s no better way to learn history than from people who lived it. And for years, Betty Reid Soskin — aka Ranger Betty — has brought her invaluable perspective to the job at the National Park Service, sharing experiences that otherwise might not have been recognized.

“What you remember depends on who is in the room remembering,” said Soskin, who turned 100 last fall.

For years, Soskin served as the park service’s longest-serving active ranger, directing public programs at Rosie the Riveter/WWII Home Front National Historic Park in Richmond, California. This chapter of her rich life is finally over: she retired on Thursday, capping a career that has seen her enrich the stories of the home front of World War II with her own experience as a woman of color facing the segregation and hours of work.

While Rosie the Riveter was the famous public face of women’s industrial work during the war, Soskin literally had to create the space to tell stories like hers.

“It’s really a white woman’s story,” Soskin said of the iconic bandana-wearing worker, in a 2014 interview with NPR.

Soskin first helped shape historic Richmond Park through planning meetings. Next, she worked with the park service through a third-party grant highlighting the experiences of black Americans during World War II. Her drive to ensure visitors to the park understand the larger context of the war effort and the backdrop of racism and segregation led her to accept a temporary position at age 84 and then a permanent job.

As a young woman during World War II, Soskin worked as a shipyard clerk for an all-black auxiliary lodge of the Boilermakers Union, which did not allow people of color to become regular members.

For more perspective, consider that Soskin’s great-grandmother, who was born into slavery in 1846 and lived to be 102, was still alive as the younger members of her family continued to cope. to institutional racism – even as Soskin aided the American war effort.

In 1945, Soskin and her husband, Mel Reid, opened a renowned record store – Reid’s Records – in Berkeley that remained in business for nearly 75 years before closing in 2019, selling soul and gospel music.

Soskin lived “many, many lives,” she told NPR in 2014, including writing protest songs during the civil rights movement and working for years in local politics. Years after enduring segregation, she used those experiences to bring the tours and talks to life at Rosie the Riveter Home Front Park.

The accolades poured in for Soskin. The California Legislature named her Woman of the Year in 1995. The New Orleans World War II Museum awarded her its silver medallion. She has a college named after her.

And in 2015, Soskin introduced President Barack Obama at the National Tree Lighting Ceremony in Washington. For this occasion, she carried in her pocket a unique piece of her own history: a photo of her great-grandmother.

It was the same photo she brought to see Obama sworn in as president in 2009.

“It’s kind of an experience that spans years, decades, and centuries,” she said of bringing an image of her ancestor to those historic moments.