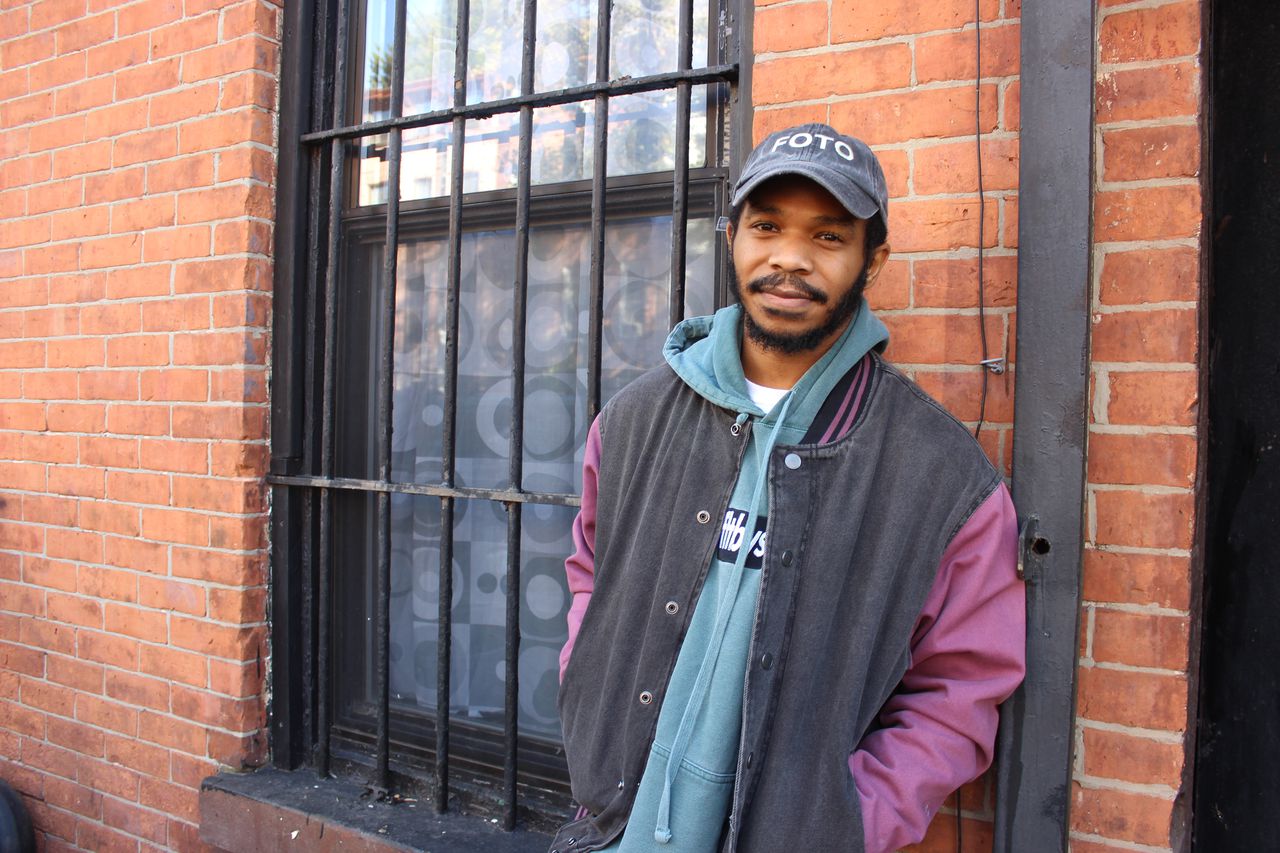 A chance visit to Harrisburg turned into a business venture and a concert weekend for Brooklyn rapper Kota the Friend.

“A friend of mine moved to Harrisburg and he told us to get out,” Kota said in a phone interview. “We came and really liked the city. We realized real estate was a lot cheaper in Harrisburg than in New York, and we really wanted to build on what was already there. What we already love about Harrisburg, and are just adding to this culture.

Kota, who described himself as “a really cool guy,” said he could see himself coming back to Harrisburg between trips to enjoy the food, architecture, and riverside walks. And that’s what led him to settle with a Midtown Harrisburg company, FLTBYS (pronounced Flight Boys), at 263 Reily St. in Midtown Harrisburg.

“FLTBYS has always been a brand of street and skate culture, as well as a community and business that promotes independence, art, creativity and hip hop culture,” he said. “And that’s kind of what we want to show in the store – when people walk in, we want them to feel like walking into my neighborhood in Brooklyn, New York. It’s really the culture of my friends and myself, skateboarding, hip hop and just enjoying the street culture.

FLTBYS will be open from 1 p.m. to 6 p.m. on November 11 and Kota will be present for an album signing from 3:30 p.m. to 5 p.m. A limited number of vinyl records from his album “Everything” will be available.

“My music is jazzy hip hop,” he said. “I grew up playing instruments, trumpet, guitar, keyboard, bass guitar. And I implement different genres and similar music, so even though it’s hip hop, it’s really like a mix of everything that I love, and I was in a whole bunch of genres.

Performances begin at 8 p.m. on November 12 and tickets start at $ 20. Links to Kota the Friend’s music can be found on its website, and more details on the Flight Night Hip Hop Festival can be found on the Harrisburg Midtown Arts Center website.

In front of the music: listen to Laurie Jones’ “Dark Horse” while turning up the volume