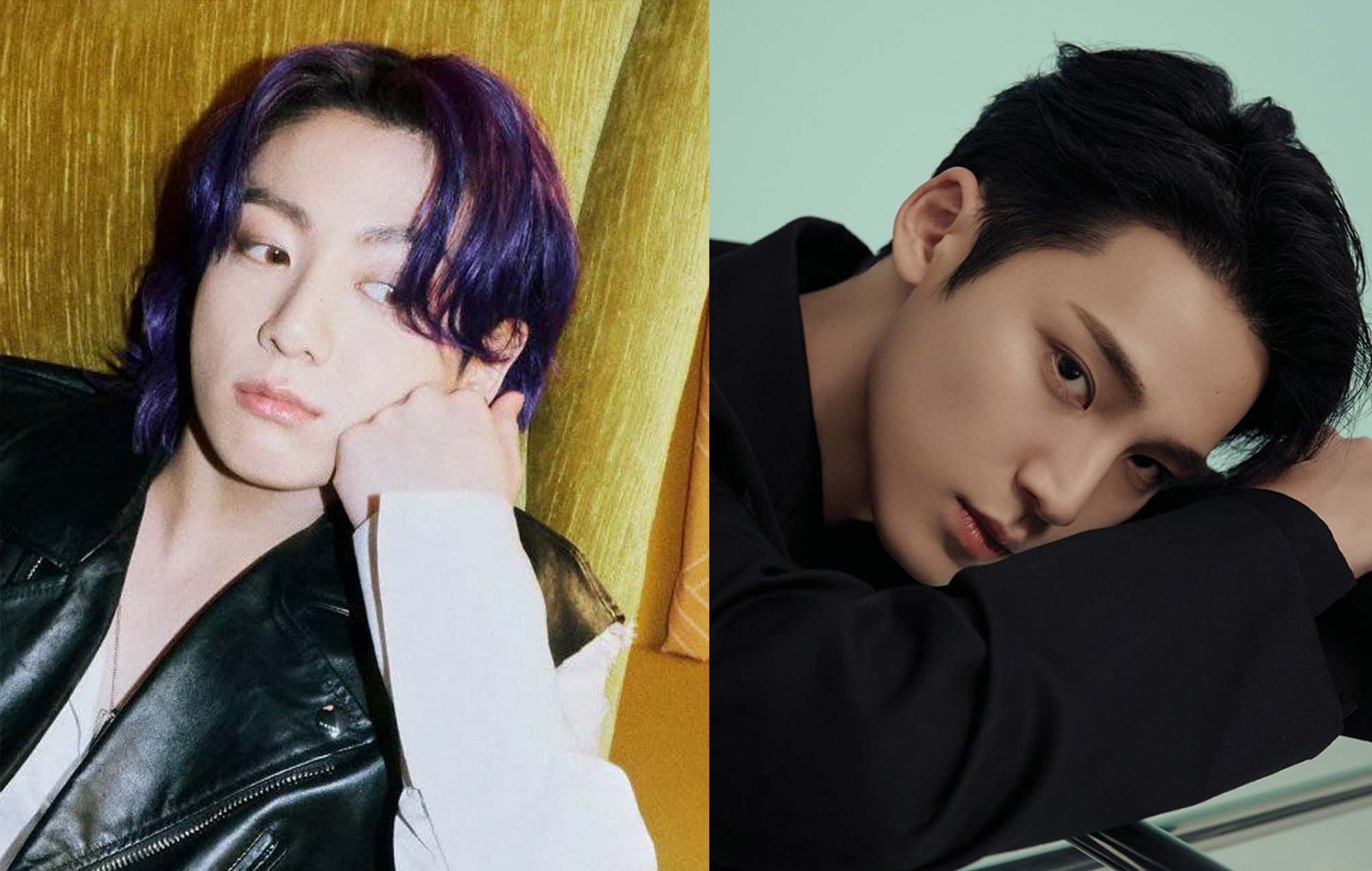 A pop-up store for both seasons of BTS and SEVENTEEN’s reality series In the soup must arrive in Singapore.

MorningKall announced on Feb. 8 that an official pop-up store based on the hit reality series, with seasons featuring every K-pop group, would be coming to Singapore from Feb. 11 to May 8. The store was first launched in Seoul, South Korea. Last year.

[IN THE SOOP POP-UP in SINGAPORE]

Something exciting is coming soon! Are you ready?
In the meantime, read our opinion while anticipating.

The next pop-up window will feature In the soup-themed merchandise ranging from clothing to household items for BTS and SEVENTEEN. The store is expected to be located in the North Wing of Suntec City in Units #01-476/482 and will be open from 10 a.m. to 10 p.m. daily.

The ongoing World Series In the soup The pop-ups are the latest in a string of other BTS-themed pop-up stores in the area, including “Map Of The Soul”, “Space Of BTS” and “Permission To Dance” stores.

In the meantime, the next In the soup store will be SEVENTEEN’s first-ever global pop-up store.

In other BTS news, the seven-piece recently teamed up with Samsung as part of the tech company’s brand new sustainability initiative titled “Galaxy for the Planet,” in light of a new series of Galaxy devices made with “fish waste reused in the ocean”. fillets”.

Samsung is committed to “[address] plastic pollution of the oceans in a way that will positively impact not only the environment but also the lives of all Galaxy users.” He also added that it “marks a notable achievement in the company’s journey to drive tangible environmental action and protect the planet for generations to come.”