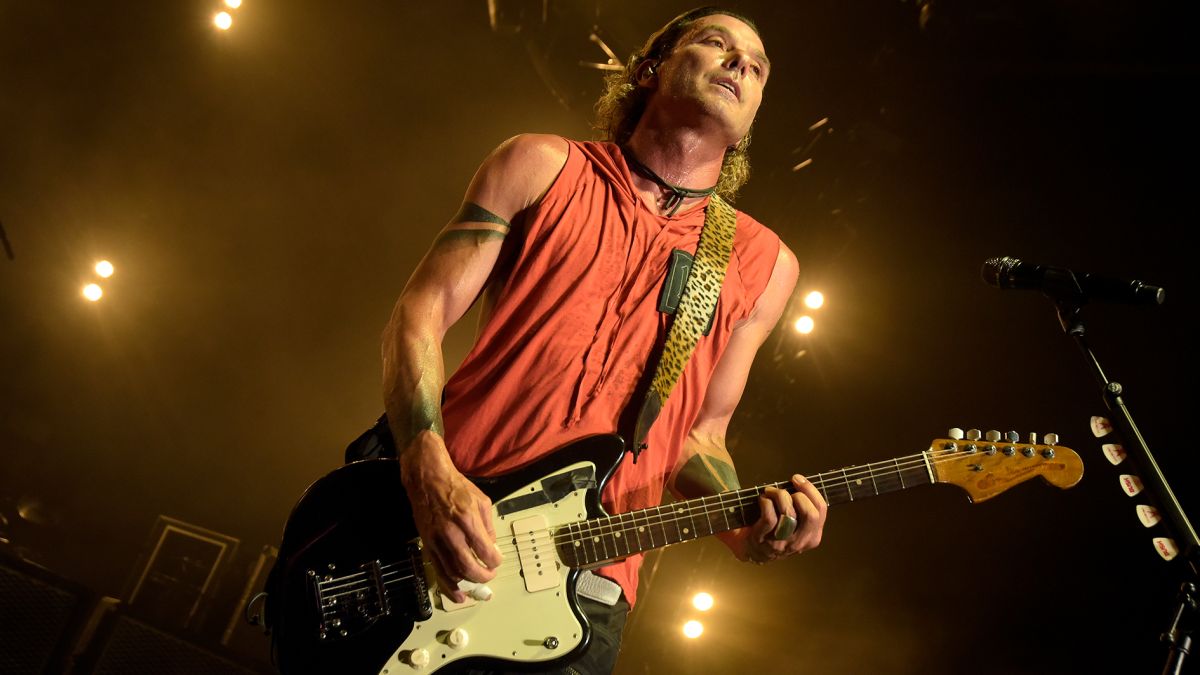 Gavin Rossdale is set to launch his own cooking and entertainment show, in which he “will invite celebrities to his home in the Hollywood Hills where he will design, prepare and serve them a three-course meal”, as reported Deadline.

The show – dubbed EAT with Gavin Rossdale — will see the Bush frontman chatting with celebrities, discussing their careers, and potentially even performing with them, depending on their musical abilities. The first stars to appear will be Tom Jones and 30 Rock actor Jack McBrayer.

Produced by Roundtable Entertainment, filming for the show is already underway, though it has yet to be assigned to a network.

“Roundtables are exactly the partners I was looking for to produce this project,” says Rossdale. “They understand my vision and will help execute a compelling series in which we can see behind the public persona of people we know and admire for their work.

“This show is about connecting more deeply with them, listening to their stories, walking in their shoes. It’s hard to be surprised anymore; but the simplest surprises are the human revelations that occur around food and drink.

“We are thrilled to be working with Gavin,” adds Roundtable co-founder Alex Dundas. “We all know the power of his music – but TO EAT reveals so many new layers: his creativity in the kitchen, his empathy as a host, and the authenticity he brings to his closest friendships. It’s fascinating conversations over fantastic food – and we get a seat at the table!”

TO EAT should give viewers another look at Rossdale’s room-sized wine cooler, which doubles as a place for him to store his best guitars to keep them temperature-controlled. “Certainly the pride and joy of my kitchen is all those guitars,” he said. People TV in a series of instructional cooking videos last year.

Maybe the six-string will make an appearance on the show, but for a preview in the meantime, check out the Rossdale 2020 video lesson for guitar worldfrom the series Sick Riffs, in which he showed us how to play a Bush classic all zen.