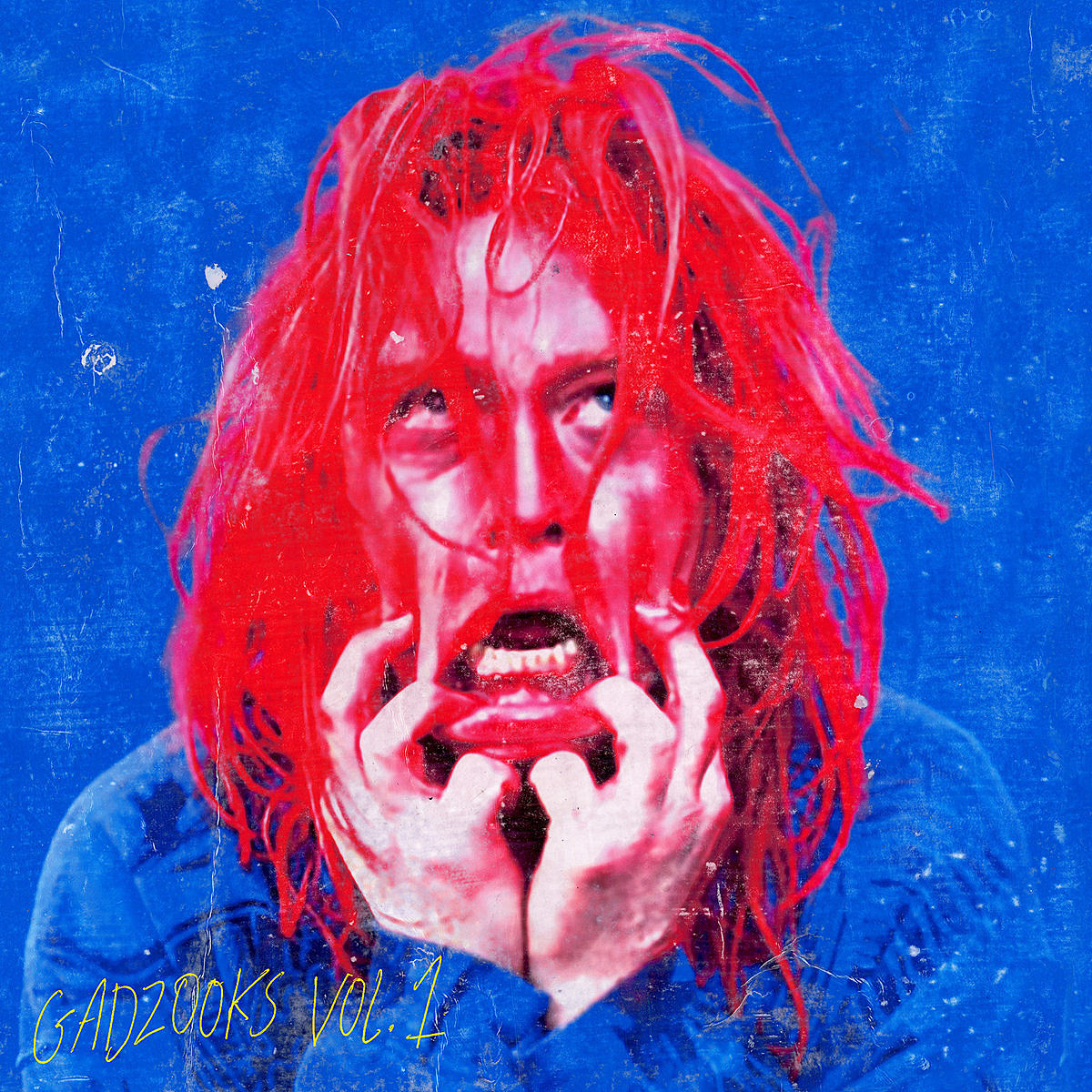 Caleb Landry Jones have a big year. Earlier this summer, he won the Best Actor award at the Cannes Film Festival for his lead performance in the Justin Kurzel film. Nitrame (about the 1996 Port Arthur massacre in Tasmania, Australia), and will soon be seen alongside Tom Hanks in a new sci-fi film Bullfinch. His acting roles may get the most attention, but Caleb is also a very talented musician and has just released the ambitious. Gadzooks Vol. 1 via the sacred bones. Written by doing Bullfinch, the album is packed with idiosyncratic, orchestral psychedelic pop that can’t be pinned down to a year or style.

â€œThe perspectives that I write from jump erratically and can spin in a hurry,â€ says Jones. “Others grow and burn, sometimes to disappear on the spot, just before the hat falls… My intention is not to deprive the listener of his own fantasies by describing annals for purpose which in turn does not just exhum a fragile magic. I’m only interested in the reaction of the album by its audience. The album is there to be digested, not by the front of the brain, but by the back. This is for lovers of mazes and quagmires, you can listen to Gadzooks below.

There’s a lot to digest on Gadzooks, so we asked Caleb to tell us a bit more about the inspirations behind it. He came back with a list featuring an influence for every song on the album. Like the album, it’s not your average list of 10 songs or bands. At all. But it’s a cool take on his creative process. Read that below.

I spent over a month here until I was asked to leave for mismanagement of their tub. Water was spilled and part of the artwork in the downstairs gift shop was ruined. When I asked for payment, I was simply told to leave. Anyway, that’s where I wrote the asshole.

I lay in my bed for a while. My eyes were closed and I started to sink. Everything was dark until a photograph slowly appeared. A long wooden dining table. A beautifully lit cake was placed on it. I smile behind the cake. It’s my eighth birthday. To my left is my little brother. My parents stand behind him. To my right is my best friend. His parents stand behind him. Everyone is wearing pointy birthday hats and smiling for the camera. The photograph has filled with color and now occupies most of the frame. Everything is still as I review the image. Like a fly, something is beyond me. It is almost as if the tiny flames of the candles are moving. I focus on the candles. The tiny flames are actually moving. Suddenly, I spot a guest gone unnoticed. She’s an old woman. I have trouble remembering her. She’s standing right behind us. As it becomes clear, I realize that we have never met. Suddenly she opens her mouth. It stretches and stretches. His head is getting bigger and bigger, his mouth black, longer and longer until I open my eyes. It’s funny … But as I was writing that last line, the earth shook. My girlfriend walked into the room and exclaimed, “It was my first!”

We met in New York. Broadway Street. My hands were covered in mustard. I had halal in my mouth. I turned from the weenie seller and saw the flash of a red coat but not just any red coat. This red coat was almost identical to the one I wore the night before in Toronto. I was playing in a movie and had just landed in New York the day before. That night and the day before I wore a long red Russian coat, similar to the one that is now on. I shouted, “Is that a Russian coat?” The woman in a buzz cut stopped and turned to me with an attitude, “No, but I’m Russian.” That was it. We spent the next eleven hours walking around New York City until our feet and mouths failed.

After about a month of filming, I sat in my hotel room a week with an itch for an instrument. After seeing my leg bounce up and down so many times, I left the room in search of a cheap guitar. After a bit of confusion on the road, I found myself at a place called University Pawn. It didn’t take much digging until I found myself a decent classic. I pulled her down and looked for her for breaks. I plucked the tired strings and bought it for sixty-five dollars if I remember correctly. I would have included a photo, but his mutilated body lies somewhere in a barn. It let go of me last year. It was sad … I used the old cordophone to write Gadzooks, minus the two piano tracks.

I often left it running. I find that the constant voices and sounds of the television help sometimes. Although the Chaco Hotel’s flat screen is much nicer than the one pictured above, which unfortunately is a TV from a motel in Marfa, TX.

It might sound lame, but the previous album explains a lot why Gadzooks exist. With the album from before, a process began and had not yet stopped. We have successfully recorded ideas and songs as they were conceived while leaving room for new proposals, whether emphasized by sound, tempo, structure or technique. I gave myself time, which nobody barely has in a studio. We took down every rabbit hole that I introduced and followed each one with great intensity. With Gadzooks, we wanted to deepen our exploration. The only big difference was that I had now graduated from recording. Which brings me to …

This guy is the reason we have alot and i mean alot of what we hear in Gadzooks. Regardless of my writing and playing. In our first recording session, the man sat down while I put down the first acoustic track. I remember 15 minutes later I looked up after I finished. I looked at it through the glass and saw that we were on completely different pages. I’m sure he thought the same of me. As we were pushing to put down more instruments he stepped forward and we’ve been knocking from there ever since. Only now the batter is swinging with technique. The motivation this man has to do a job well is unprecedented. When the movie was over, I went back to see Nic at Valentine Studios and told him about our delima. I knew we had to mix The mother stone but that I had the seams full with the new one that I had in mind. It was his idea to do both. So that’s exactly what we did. We bounced back and forth between two venues and recorded one while mixing the other.

There are quite a few people who will remain anonymous. These people, I had the pleasure of meeting them. Some that I have come to know well, others that still leave me perplexed and I can only assume that my assumptions are compromised as they are hardly mine and though I think I have made a few myself, I must be met with the idea that I am indeed quite possibly far away. Regardless, most of those I have met have shared some sort of stories with me. Most of the action I heard and saw a little bit. Only the liquor that ran down my eyelids left the thought idle to re-inspect. Aspects of the script, although delivered by an individual, have been picked up and folded up by canvases of other shiny materials that shape the fingers of a daydream. I mixed up a lot of what was going on and not going on around me. A lot of things that I have been told have become a way for me to say a lot of the same â€œother thingâ€ that I have always been unsure of how to say.

A lot of how I do something comes from being alone and thinking. It doesn’t matter what my eyes or my hands are doing. Sometimes this happens on a chair, like the one pictured above. Other times during a walk or during a different action. Sometimes things come from what I see on the outside, other times things overlap and get stronger, and some come out of the dark and sprinkle on others. Anyway, I’m leaving and having a good dream day.

Appleton hosts Fall Fest and Mocktober Fest instead of Octoberfest