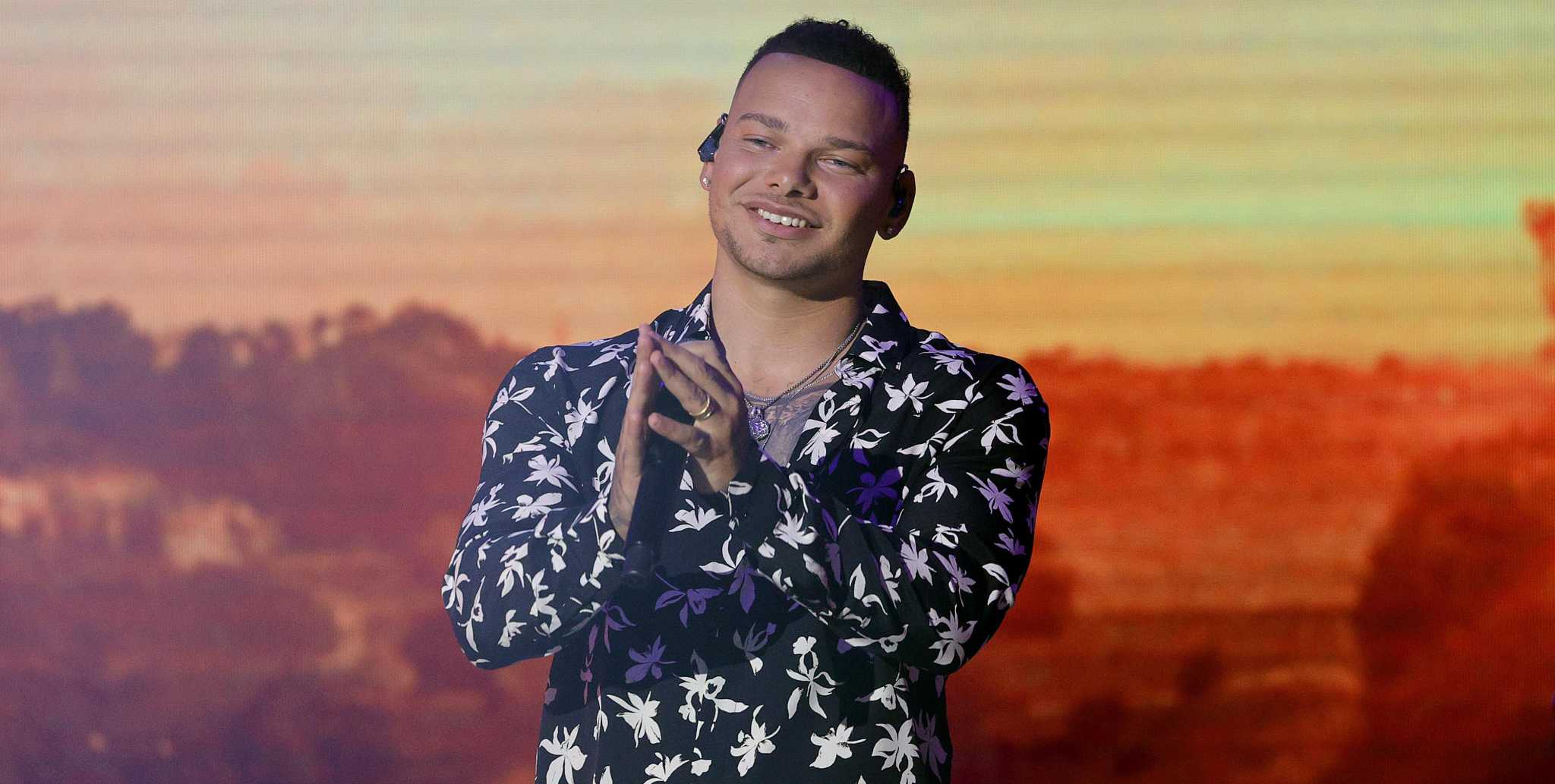 The San Antonio Art Museum and the Witte Museum open their fall exhibits this weekend, and one of country music’s biggest young stars is coming to town. Lil Jon too. Yes! Here’s a look at the highlights of the weekend.

Lil Jon: Famous Atlanta DJ, producer and frontman of Lil Jon and The Eastside Boyz hosts a live DJ set. A pioneer of crunk music, Lil Jon made his mark with such hits as “Get Low” and “Yeah!” with Usher and Ludacris. This event will also feature SA DJs, food stations, cocktails and more. 4 p.m. today, Smoke BBQ + Skybar, 501 E. Crockett. $ 25, $ 200 for a block of four tickets on stage (VIP packages also available), eventbrite.com.

Joe Bonamassa: Guitar virtuoso Bonamassa has wowed blues fans ever since he opened for BB King at the age of 12 three decades ago. He has a new album, “Time Clocks”, which will be released later this month, a follow-up to “Now Serving: Royal Tea Live From The Ryman”. 8 p.m. today, Majestic Theater, 224 E. Houston St. $ 83.50 to $ 509, majesticempire.com.

Beach fossils and nothing wild: Brooklyn Beach Fossils trio and Virginia musician Jack Tatum’s solo project Wild Nothing are soul mates. Both celebrated the 10th anniversary of their debut albums in pandemic 2020, and both specialize in indie dreamy pop-rock. Beach Fossil is preparing to release the album “The Other Side of Life: Piano Ballads” later this year. Doors 7 p.m. today, Paper Tiger, 2410 N. St. Mary’s St. $ 25- $ 30, papertigersatx.com.

Charley Crockett: When he’s not bringing the country vibe to festival stages or ordering a double cheeseburger with bacon and a pancake order from Whataburger, Crockett, a native of the Rio Grande Valley, is in the studio. The country singer has released two albums this year, “10 for Slim: Charley Crockett Sings James Hand” and the all-new “Music City USA”, which features the soulful ballad “I Need Your Love”. With Shinyribs and Kathryn Legendre. 7 p.m. today, John T. Floore Country Store, 14992 Old Bandera Road, Helotes. $ 25 to $ 45, liveatfloores.com.

“Postcards from the border:” The series by photographer Joel Salcido and writer Oscar CÃ¡sares will take on extra dimensions with the Agarita chamber set. The musicians will play a program inspired by the work as the images are presented and CÃ¡sares tells. 7:30 p.m. Friday, Carver Community Cultural Center, 226 N. Hackberry. To free. Info, agarita.org.

“Tricksters: The Zeus Heist:” Playwright Scott McDowell concocted a sequel to his highly entertaining “Tricksters,” which focused on the gods of trickery and evil. They return in this follow-up, in which they respond in a typically dramatic fashion when one of their own is killed by Zeus. Open on Friday. 8 p.m. Friday to Saturday until November 6, Overtime theater, 5409 Bandera, office 205. $ 10 to $ 15, theovertimetheater.org.

Kane Brown: Country pop star Brown recently collaborated with R&B musician HER on the cross-genre song “Blessed & Free”. is for sure a hit that he hopes to play given that his tour bears the same name. With Jordan Davis and Restless Road. 7 p.m. Saturday, AT&T Center, 1 AT&T Center Parkway. Tickets start at $ 40.50, attcenter.com.

“40 years, 40 stories: treasures and new discoveries in the SAMA collections:” The San Antonio Museum of Art celebrates its 40th anniversary, highlighting works that have not been exhibited recently, including a restored portrait of Mary, Lady Arundell of Wardour by Sir Joshua Reynolds and “Peach Blossom Spring”, a Chinese scroll dating from the late 16th or early 17th century. Open on Saturday. Until January 2, San Antonio Museum of Art, 200 W. Jones. $ 10 to $ 20; free for members and children 12 and under (discounts available, samuseum.org/visit .

“A secret world inside you:” The exhibit shines a light on human health and the inner workings of our bodies through an exploration of the good and bad bacteria that reside in the human microbiome. Open on Saturday. Until April 10, Witte Museum, 3801 Broadway St. $ 14 to $ 19, wittemuseum.org.

Kyle Kinane: The stand-up Illinois comic has been around and shot a few laps, appearing on â€œConan,â€ â€œThe Tonight Show Starring Jimmy Fallonâ€ and â€œDrunk Historyâ€ by Comedy Central. He has a weekly podcast, “The Boogie Monster”, with fellow comedian Dave Stone, and released an album, “Trampoline in a Ditch”. 7 p.m. Saturday, Paper Tiger, 2410 N. St. Mary’s St. $ 22- $ 28, papertigersatx.com.

“The jugement”: This drama details the human quest for plenitude and happiness while seeking to live the will of God. It is written by Professor Joseph DeLeon of the University of the Incarnate Word and directed by Veronica Montalvo. 2 p.m. and 7 p.m. Saturday and 2 p.m. Sunday, Guadalupe Cultural Arts Theater, 1301 Guadalupe St. $ 15- $ 75 (some tickets can be purchased in tables of four). greatcommissiontheatre.org.