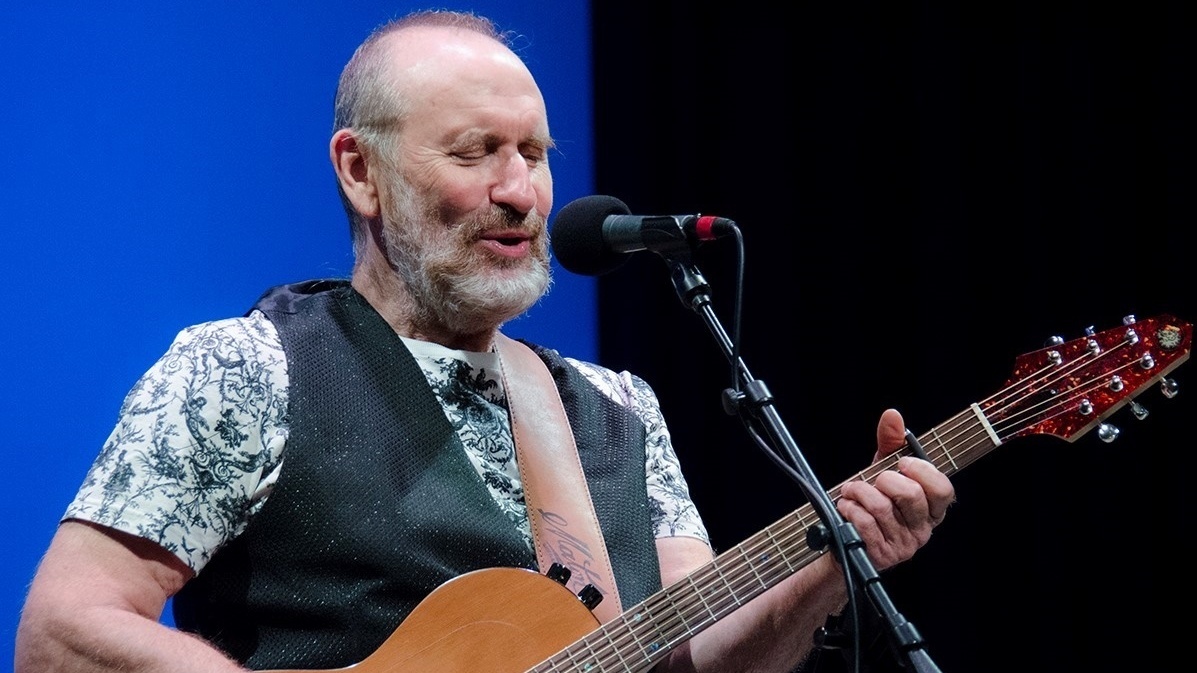 Colin Hay on the Mountain Stage

What happens when you’re laid off, at home during a pandemic? In the case of former Men at Work lead singer and formidable solo artist Colin Hay, you pick up the guitar and become nostalgic for the songs that shaped them along a long, winding road.

Hay came to the mountain stage and immediately employed the crowd, having them join him in singing the chorus of “Come Tumbling Down,” from his 2017 album. fierce mercybefore delving into the case of the covers.

Hay, who also tours with Ringo Starr’s All-Star Band, said his fourteenth album, I just don’t know what to do with mewas born out of a pandemic – resulting in the shelving of an album of originals.

“I thought I’d record an album of songs that have informed and inspired me all my life,” Hay says. “I was lucky enough to grow up in a music store that my mum and dad had between the years 1958 and 1967 in Scotland.”

Like a series of faded Polaroid snapshots, Hay’s transcendent tenor spilled onto covers selected from pivotal moments in his life. Songs like The Kinks’ “Waterloo Sunset” played over the pier’s public address system as Hay, then 14, boarded a boat to travel far from his home in Scotland to Australia.

Hay also shared songs from other chapters of his life, including “Overkill” from his mad three-year run with Australian chart-topping Men at Work, which won the Grammy for Best New Artist in 1983 before moving on. split up in 1986.

Hay also shared the title cut of his unreleased album, Now in the Evermore, should be released this year.

“Now in eternity was also inspired by the fact that I was sitting with this life-threatening virus there,” Hay told the audience. “If you feel something for someone, you should tell them, because you don’t know what’s happening around the corner.

Hay closes his set with an exquisite rendition of his hopeful song, “Waiting For My Real Life to Begin” from his 1994 album, Topanga.