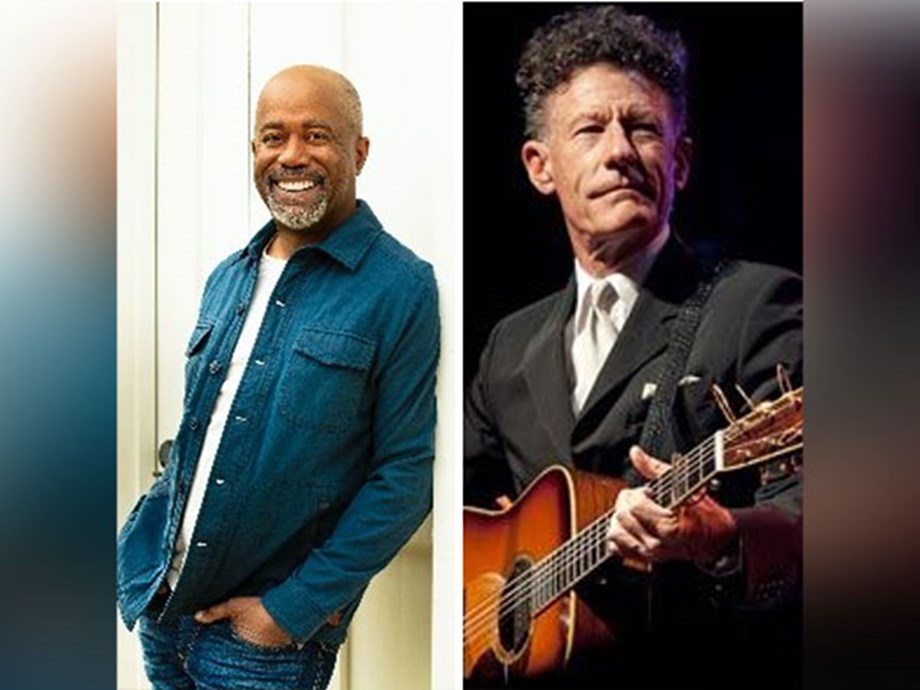 Musical artists Darius Rucker and Lyle Lovett have been cast as guest stars in an upcoming episode of “Big Sky: Deadly Trails,” Season 3 of the ABC series. According to Deadline, Lovett will play expert tracker Tex, a gentleman-cowboy with a subtle danger lurking beneath his polished exterior. His musical talent makes him even more deadly, similar to a snake charmer.

In collaboration with A+E Studios, 20th Television produces Big Sky. The show’s creators, Kelley and Elwood Reid, are both executive producers. According to Deadline, Ross Fineman, Matthew Gross, Gwyneth Horder-Payton, Paul McGuigan and CJ Box are also serving as executive producers. Lovett is a four-time Grammy-winning country music musician who won Best Male Country Vocal Performance and Best Country Album. At the beginning of this year, he released his last album, on June 12. His most recent television acting credits as an actor are Blue Bloods and Life In Pieces. Paradigm represents Lovett.

Grammy-winning band Hootie & the Blowfish, which have sold over 25 million albums worldwide, is where singer-songwriter Rucker first rose to fame. He was the band’s lead vocalist and rhythm guitarist. His first country record was released in 2008, and in 2014 he received his third Grammy for Best Country Solo Performance for Old Crow Medicine Show’s ‘Wagon Wheel’, one of the top 5 country songs of all. time. In 2020, he co-hosted the 54th CMA Awards, and he is currently finishing his latest album. (ANI)

(This story has not been edited by the Devdiscourse team and is auto-generated from a syndicated feed.)