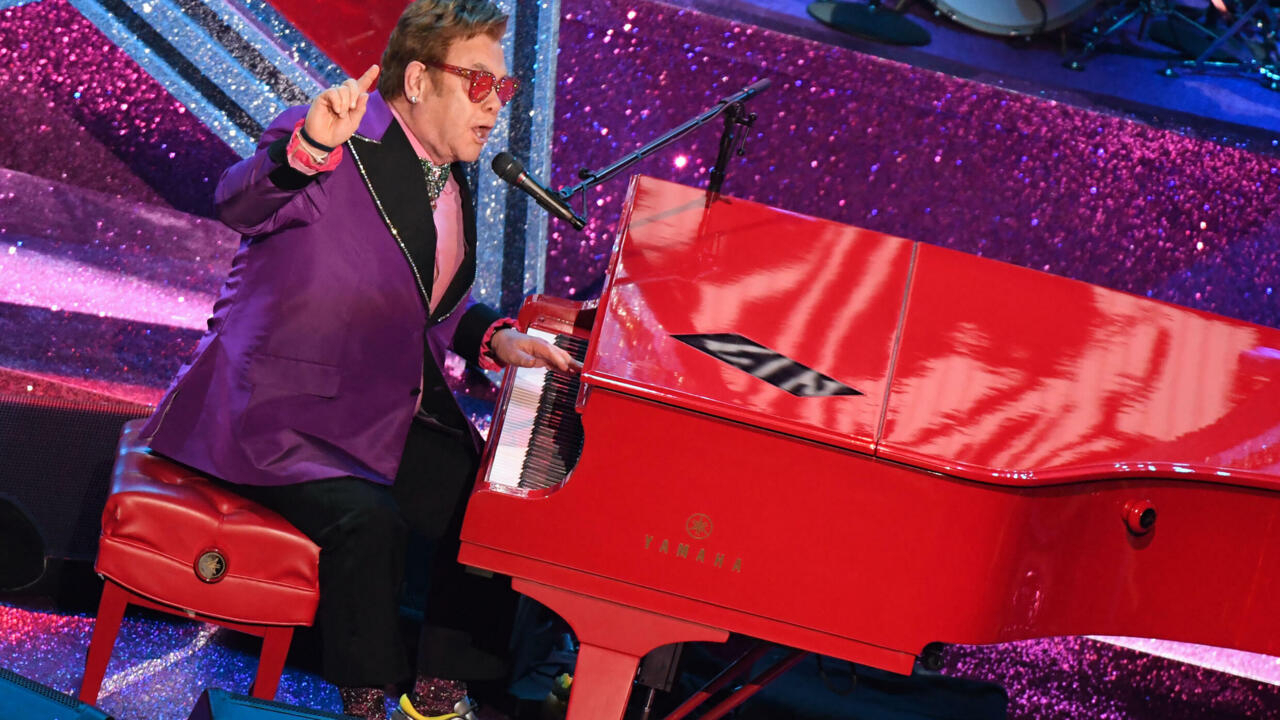 A global ‘once in a generation’ musical event kicked off on Saturday with Korean megastars BTS and Elton John launching Global Citizen Live – 24 hours of broadcasts across the world to raise awareness about climate change, vaccine equality and starvation.

The “Rocketman” got the ball rolling in Paris, performing hits like “Tiny Dancer” and “This is Your Song” in front of the Eiffel Tower in a dazzling green suit, despite a recent hip injury.

The social media broadcast opened with a pre-recorded performance by BTS in Seoul.

Live performances were scheduled by Billie Eilish, Coldplay and Jennifer Lopez in Central Park in New York, where British Prince Harry and Meghan Markle will also be on stage.

Ed Sheeran will star in Paris alongside the Black Eyed Peas and Stormzy, while Stevie Wonder will headline in Los Angeles.

“There has never been more need for advocacy than now,” said Bollywood star Priyanka Chopra, host of the live broadcast from Paris.

Global Citizen says it wants a billion trees planted, a billion vaccines delivered to the poorest countries and meals for 41 million people on the brink of famine.

Tens of thousands of spectators are expected to attend the biggest concerts, subject to vaccination or negative Covid tests.

This week’s comeback concert of the Fugees in New York – their first in 15 years – was also broadcast as part of the event.

Other pre-recorded performances were expected from Green Day in Los Angeles, superstar DJ Alok in Rio, Kylie Minogue in London and Andrea Bocelli in Tuscany.

â€œOn six continents, artists will help rally citizens by demanding that governments, big business and philanthropists work together to defend the planet and overcome poverty,â€ the NGO Global Citizen said in a statement.

He said he was focusing “on the most pressing and interrelated threats that hit people in poverty hardest – climate change, vaccine equity and starvation.”

Global Citizen has been behind other large-scale charity events, including “Vax Live: The Concert To Reunite The World” earlier this year in Los Angeles.

It brought together musicians, actors, celebrities, world leaders and even the Pope, in a united call for global vaccination to fight Covid-19.

The organization describes itself as a movement with a mission to end extreme poverty by 2030.

Its app uses incentives such as concert tickets to encourage users to lobby governments on issues of sustainability and equality.

Tickets for Saturday’s shows were handed out for free to randomly selected people who signed up to the app and shared its petitions and posts on social media.

The head of the World Health Organization, Tedros Ghebreyesus, gave his support to the latest campaign, calling for equality of vaccines.

“We are now facing a two-track pandemic of haves and have-nots,” he said.

“We cannot ignore this blatant injustice or become complacent.”

Elton John almost canceled his performance with a hip injury, but said he would wait until after the Global Citizen Live concert for his surgery “because I don’t want to drop a charity.”