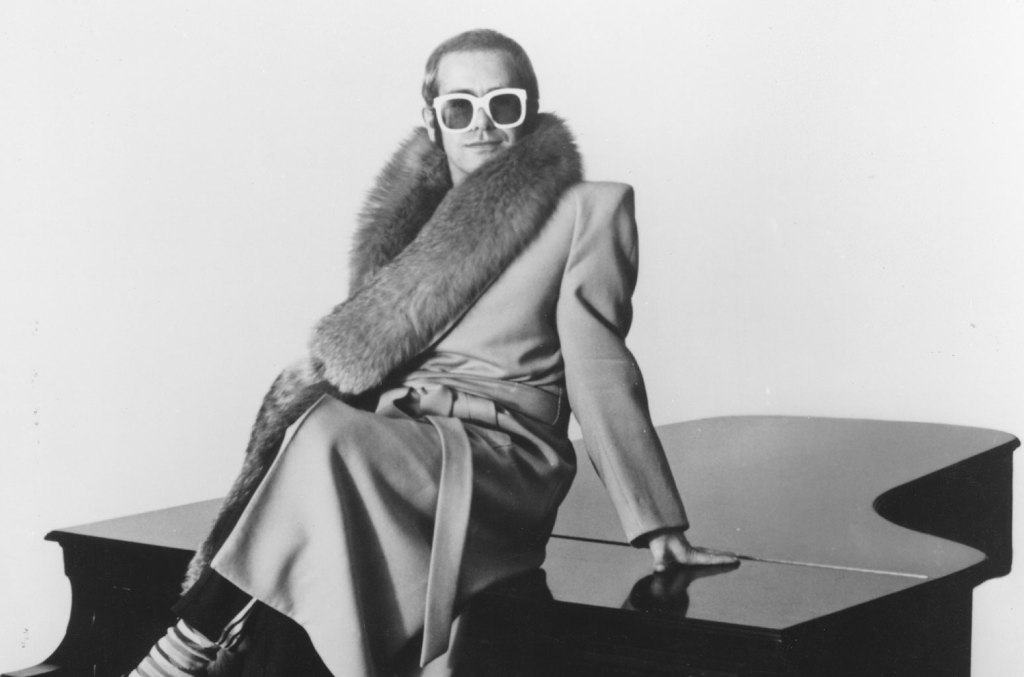 Elton John has made a career out of defying expectations, writing hits and working with all the right people to become the international phenomenon he is today. At 75, the pop legend shows no signs of stopping his string of high profile collaborations.

On Friday (August 26), John unveiled his latest duet, this time with pop superstar Britney Spears, on “Hold Me Closer.” A modernized, dance-influenced new take on the star’s 1971 hit ‘Tiny Dancer’ as well as 1992’s ‘The One’, the new Andrew Watt-produced song takes John’s two past works and takes them to 11 – Spears’ shrill vocals add some drama to the grooving dance-pop vibes built on this scintillating new single.

“Hold Me Closer” continues in the tradition of John’s later adventures. In August 2021, John released “Cold Heart (PNAU Remix)” featuring Dua Lipa and Australian production trio PNAU. The track revamped four of John’s past songs, including the chorus of “Rocket Man”, and became a ubiquitous commercial hit for the star; after a strong radio start, “Cold Heart” slowly climbed the Hot 100, peaking at No. 7 in January 2022. John even made history after “Cold Heart” entered the top 40 on the chart, earning the longest span of the top 40 chart hits with a whopping 50 years and 10 months.

But even before “Cold Heart” and “Hold Me Closer”, John had already established himself as a world-class collaborator; he has even released two albums worthy of collaborations to date (1993 duets and 2021 The confinement sessions) To celebrate the superstar’s latest pairing with Spears, Billboard scoured the icon’s discography and picked out the top 20 collaborations of John’s career.

Alamosa News | ‘Song Guy’ had his tips stolen while singing