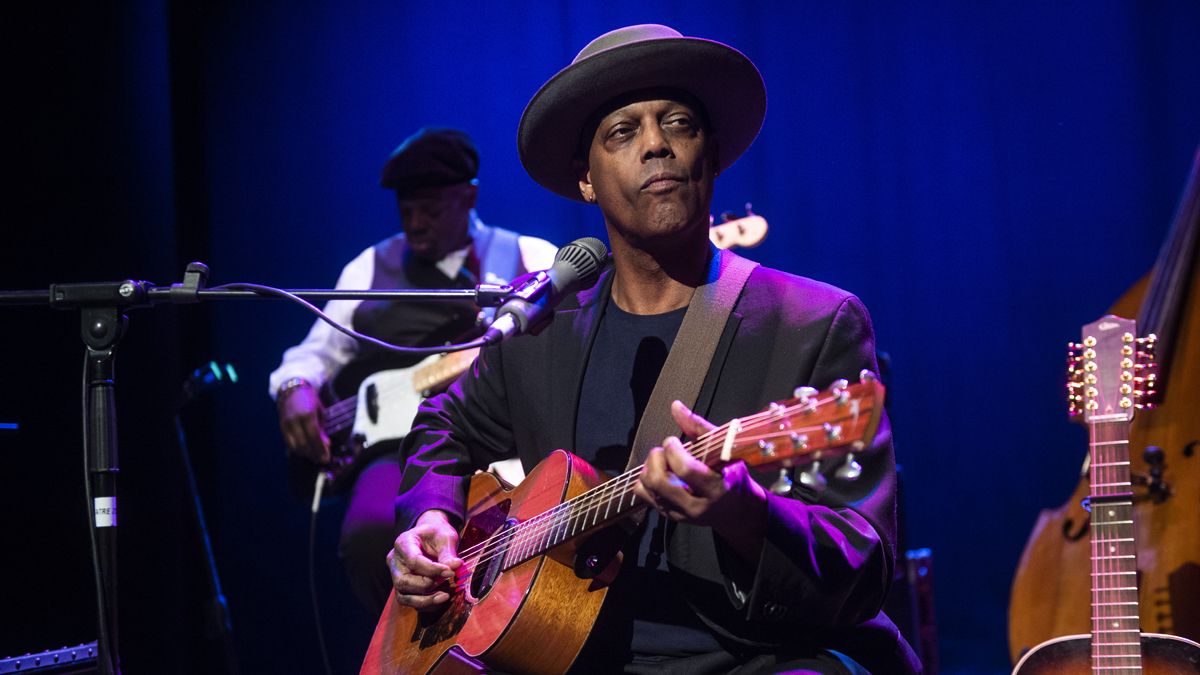 Vetern blues guitarist Eric Bibb has released the latest single from his upcoming album Dear america, Emmett’s ghost – a eulogy steeped in blues and acoustic guitar that pays homage to Emmett Till, murdered in 1955 at the age of 14.

Released today (July 23) to coincide with Till’s birthday (July 25), the track sees Bibb reflect on brutal crime through poignant lyrics and moving six-string builds. The accompanying video features a lengthy introduction from Bibb, who talks about Till’s story and the impact his murder had on the civil rights movement.

“The song Emmett’s ghost was inspired by the true story of a 14-year-old African American boy from Chicago who was visiting relatives in Mississippi in the summer of 1955, ”Bibb begins.

“Young Emmett,” he continues, ignoring the cults of Southern behavior that governed black-white relations, made the fatal mistake of flirting with Carolyn Bryant, the young white woman who owned the local grocery store.

“For this offense, Emmett was kidnapped in the middle of the night from his uncle’s house and brutally murdered.

“The outrage that followed greatly energized the growing civil rights movement, and five years later black college students calling themselves the Emmett Till Generation launched sit-in campaigns across the South.”

A 10-year-old Bibb discovered the story himself while leafing through one of his parents’ books and cried when he came across a photo of Till’s injuries.

Drawing links to more current, but similar incidents, Bibb commented: “Emmett’s ghost was written before the George Floyd affair, but it sounds like it has a special resonance right now.

The track will line up alongside the recent Born of a woman, as well as Eric Gales-featuring The whole world has the blues, on Bibb’s next album.

Lapsteel legend Chuck Campbell and double bass star Ron Carter are set to be featured on the album, which is due out September 10 via Provogue Records.