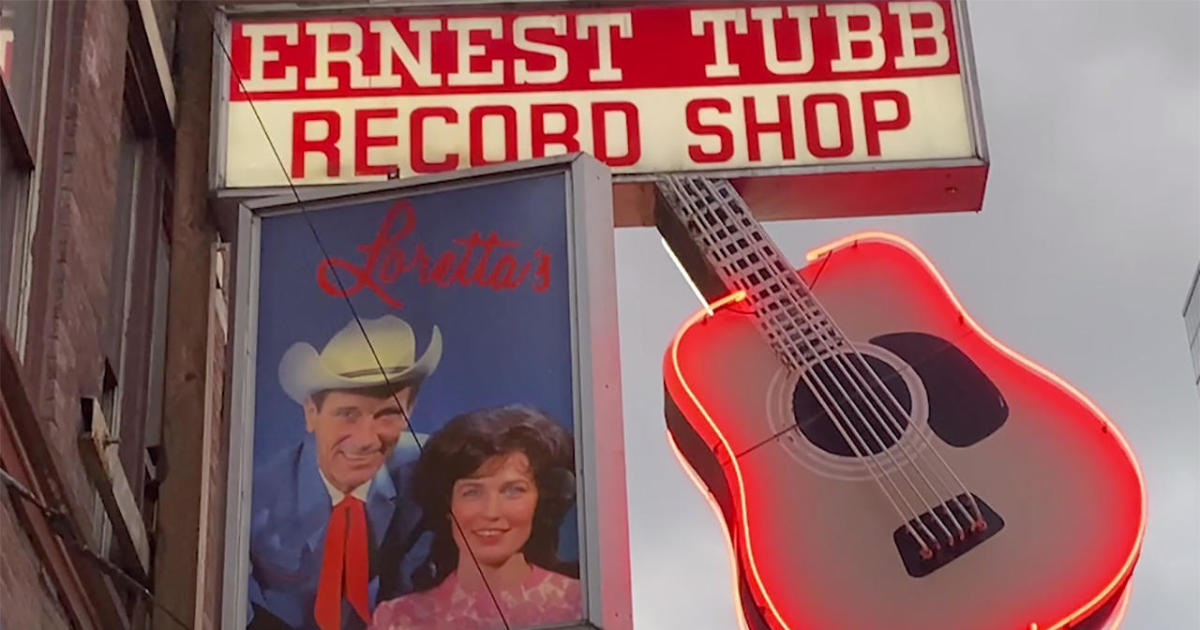 Country musician Ernest Tubb was known for many things. Father of honky tonk music (later called country music), Tubb was the first to introduce the electric guitar to the Grand Ole Opry.

But what has stood the test of time, even long after his death in 1984, is the record store he opened in 1947. That is, until now.

Inside this cramped space lived “The Midnite Jamboree”, a show almost as old as the record store itself. Known for hosting a live audience after the Grand Ole Opry, with new country blood, the show became the second longest-running country radio show in history and still exists today.

Fans of all ages came out for one last “Jamboree” celebration. They stood among the faded artifacts and empty record bins that once held the hits of country legends and brought the nation’s first major record store to life.