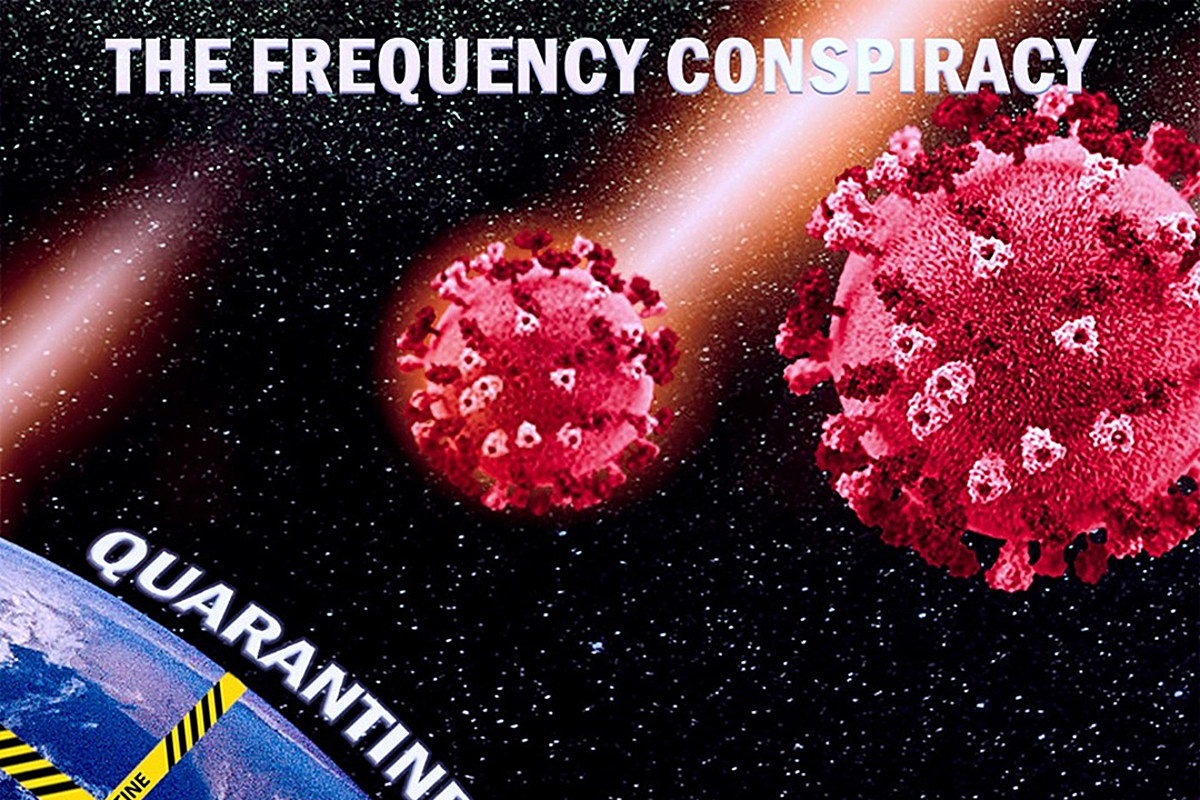 The Frequency Conspiracy – a project featuring members of Last in Line, Tyketto, 24-7 Spyz and others – confirmed the release of the debut album Quarantine blankets January 1 via Alliance Entertainment.

The band released their covers of Kansas’ “Carry On Wayward Son” and Montrose’s “Rock Candy” last year, both of which appear on the LP. “The album features a handful of amazing musicians that I’ve wanted to work with over the years,” Maitoza said. “I feel blessed that everyone I have reached out to made my dream come true and I am delighted that everyone can finally listen to these songs.”

He explained last year that he was also working on an original music album. “The Frequency Conspiracy isn’t exactly a band, but a collaboration between myself and other musician friends I’ve always wanted to work with,” noted Maitoza. “When I write a song I hear the finished version with vocal melodies in my head… I am primarily a drummer and songwriter who can play a bit of guitar, bass and keyboards. I can’t sing very well or play a guitar solo to save my life, so I will have friends who will appear on many songs. “

“This project is very personal to me and close to my heart,” continued the rocker. “This is something I need to finish to move on to the next chapter in my career. If people like it, I will continue to write, create and record music. If not, I can at least say that I have accomplished what I had originally planned to accomplish. Anyway, I’m delighted to finally have the opportunity to share it with all of you.

I bet you didn’t know someone else recorded these songs before they became popular.