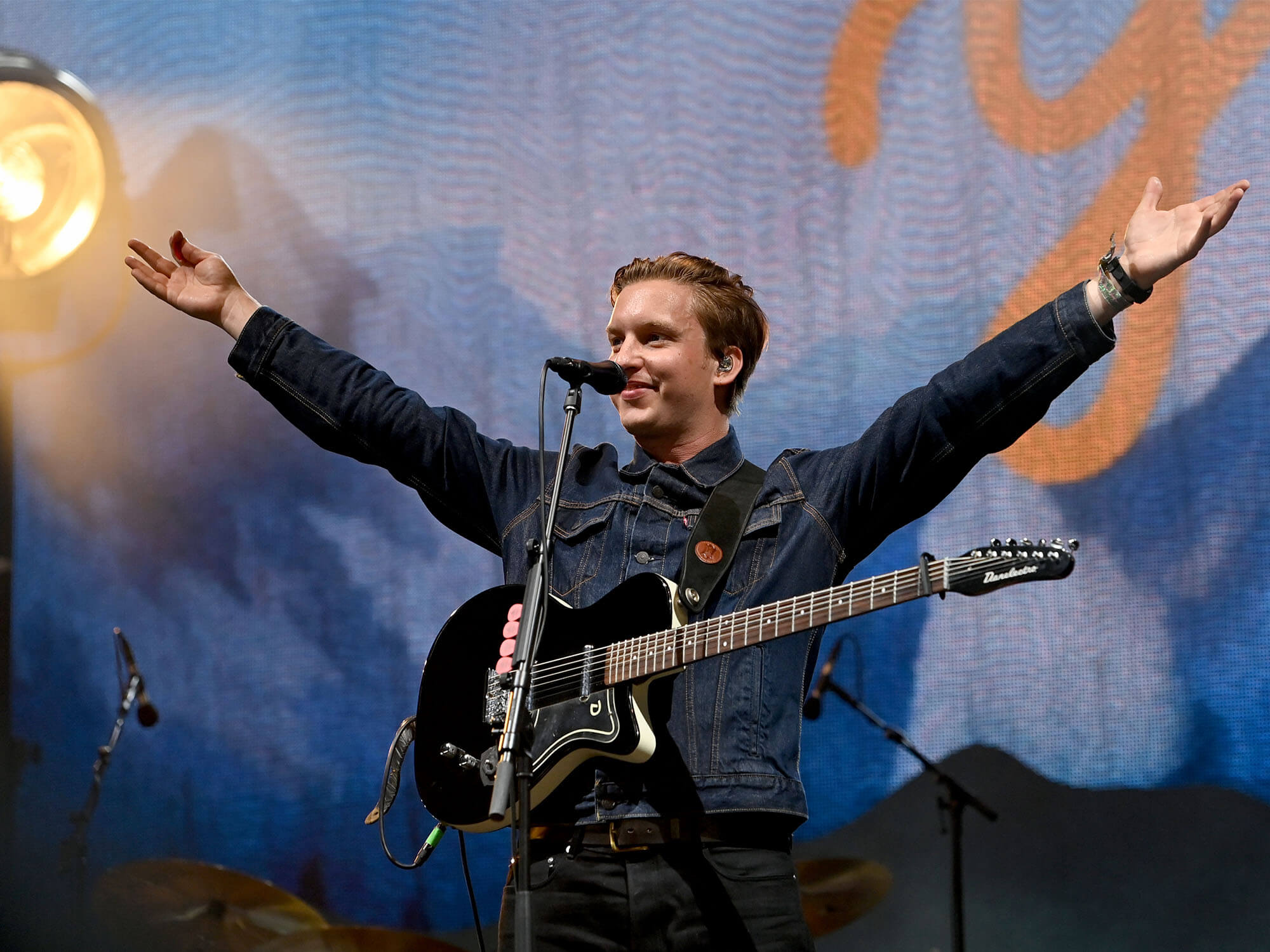 Indie-pop artist George Ezra may be stepping away from the spotlight after his current tour wraps up.

Ezra released his third studio album child of the gold rush in June which saw songs such as Green green grass and anyone for you soar into the UK Top 40. However, it looks like he may be looking to make music in a more low-key way in the future.

In an interview with The Daily Telegraph when asked what might happen next to the artist, he replied, “That might be a conversation for another time, but I don’t feel like or want to continue operating as we do. let’s do it at the minute, and it’s not a rebellion, it’s just how I feel. Like, ‘Cool, that was a thing.’

He added: “The last [headline tour] the date lands around April next year. Then it’s festival season, then it’s my 30th, and you think, ‘Well, what an amazing decade. But don’t fool yourself into thinking that’s all life could be.

The Budapest The singer said he felt “detached” from performing live in front of fans and concluded, “I think I will always write and record music, I don’t know if it will be that commercial.” Or maybe it will be, but I won’t be promoting it much.

Ezra’s Documentary end to end is set to hit cinemas later this month, documenting his 1,200 mile walk across the UK, which he did in 2021. Along the way he meets musicians and talks of music and the blockages of 2020 due to Covid-19. You can watch the trailer below:

child of the gold rush got a 7/10 from us at Guitare.com and he will continue touring the album through 2023. You can get tickets here.

Vinyl record sales explode in Philadelphia thanks to Generation Z