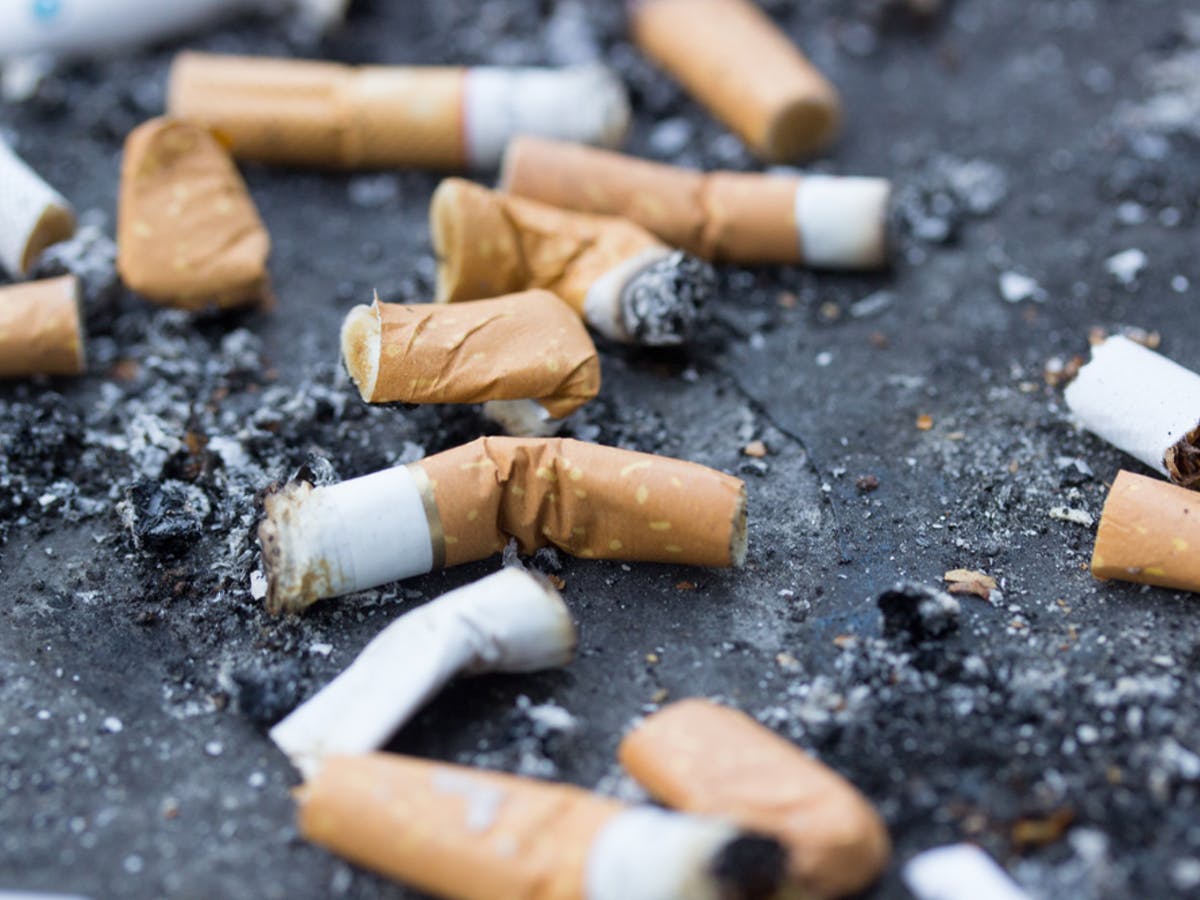 Ghana continues to make significant progress in tobacco control in line with its obligations under the WHO Framework Convention on Tobacco Control (WHO FCTC).

The strong political commitment to tobacco control is evidenced by the inclusion of specific tobacco provisions in the Public Health Act 2012 and the adoption of the Tobacco Control Regulations 2016 (LI 2247).

In addition to the WHO Framework Convention, Ghana has also acceded to the Protocol to Eliminate Illicit Trade in Tobacco Products.

This protocol, described as a global solution to a global problem, was developed in response to the growing illicit trade in tobacco products, often across borders.

The overarching objective of the Protocol is the elimination of all forms of illicit trade in tobacco products through a comprehensive set of measures, including the fight against illicit trade through the prevention of illicit trade and the promotion of enforcement activities. of the law while providing the legal basis for international cooperation.

After an extensive process involving a series of stakeholder consultations led by the Ministry of Health and the Food and Drugs Authority (FDA), Ghana has finally joined the list of countries that have finalized the ratification of the Protocol on Illicit Trade in Products. tobacco.

The legislative instrument was successfully deposited in the Treaty Section of the United Nations Secretariat on 22sd October 2021.

Thus, the Protocol will enter fully into force for Ghana on the 20the January 2022 in accordance with the provisions of the Protocol.

The Protocol to Eliminate Illicit Trade in Tobacco Products is a milestone in the history of tobacco control. It contains a comprehensive range of measures to combat illicit trade by preventing illicit trade and promoting law enforcement while providing the legal basis for international cooperation.

The Protocol also aims to secure the supply chain for tobacco products, through licensing, due diligence and record keeping.

This would enable the establishment of a global tracking and tracing system that would allow governments to effectively track tobacco products from point of production to first point of sale.

Ghana has already taken steps to revive the implementation of the Protocol. Currently, the FDA is present at all border crossings across the country and works closely with other border control agencies to intercept and seize all illicit tobacco products.

In addition, the Authority, in accordance with its legislative mandate, oversees the registration of tobacco companies, tobacco imports, sales and monitoring of tobacco products.

More specifically, various requirements have been set to improve the easy identification of licit tobacco products on the market.

For example, the labeling of tobacco products destined for the Ghanaian market should include â€œFOR SALE IN GHANA ONLYâ€, emission statements and pictorial health warnings.

Despite the above measures to combat illicit trade, there have been setbacks in the control of the tobacco product supply chain and records of contraband tobacco products.

The legislative recommendations proposed by the Illicit Trade Protocol present a unique operational advantage in advancing our success as a country in tobacco control and countering the infiltration of the illicit tobacco trade in Ghana.

The Balearic Tourism Minister justifies the sponsorship of the Music Awards

Save on Phones, TVs, Smartwatches, Headphones