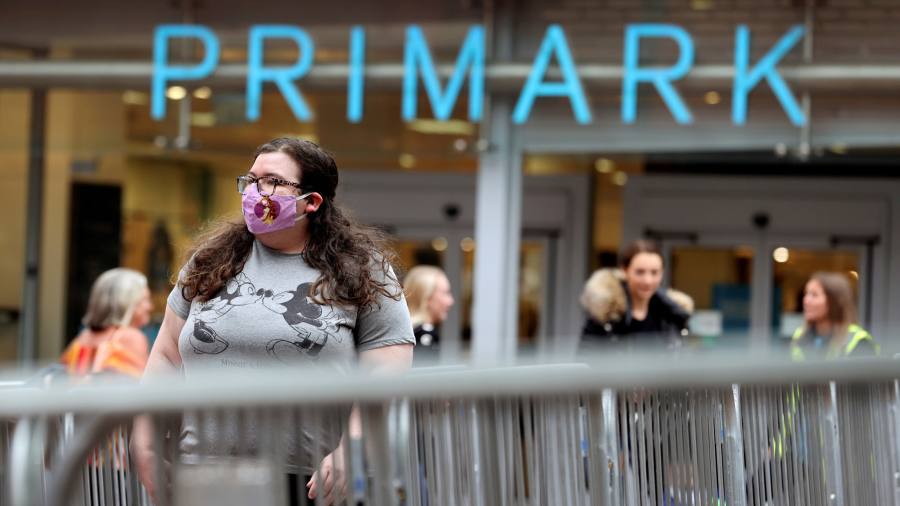 Zoo Digital is used by studios to make movies and TV shows available to global audiences. This is called localization. Zoo adds subtitles and dubs to movies and shows, while making sure they work properly online. The company works with most major streaming platforms.

Management sees dubbing as the area of ​​greatest growth. The company has a system that allows voice actors around the world to work from home, rather than having to record in studios. Dubbing is currently only a small part of the business, but accounts for around 70% of the global localization market.

Zoo benefited from higher levels of spending on new content as the streaming wars raged on. Its adjusted cash profit (Ebitda) more than doubled to $7.3m (£6.3m) and it moved to pre-tax profit for the first time. Content production is now slowing down, but Zoo is unaffected yet, with a “strong backlog” in place.

The board currently believes that Zoo’s addressable market is $1.5 billion; it currently owns 4 percent. By 2030, it expects the market to double to $3 billion and believes its market share could reach 14%, driven primarily by growth in its dubbing business, which has yet to took off. That would give the zoo revenue of $420 million. During this period, it expects its operating margins to reach 20% thanks to its scalable platform.

If all of this comes to fruition, Zoo could be a valuable business. However, streaming has just gone through a boom period, boosted by low interest rates and pandemic lockdowns, but that is slowing down now. Even so, a consensus FactSet forward price-to-earnings ratio of 22 seems affordable given the rapid growth in revenue.

For many businesses, Covid-related disruptions are already a thing of the past.

For Oxford Instrumentshowever, the inability to access customer sites in China hampered growth, as did the requirement to obtain more export licenses to ship products to the country, some of which were denied.

Oxford Instruments manufactures products that image, analyze and manipulate materials at the molecular level for both academic and commercial customers. The latter now account for more than half of sales.

Growth in its semiconductor business was flat, meaning it went from the biggest revenue contributor to the second biggest, with 29% of the total. It was overtaken by the Advanced Materials activity, which grew by 15% and now represents 31% of the total. Overall sales increased by 18%.

The silver lining of the delays is that the company’s order book has swelled to nearly £316m – a 36% increase – giving it “good visibility for an expected improvement in second-half trading”, said chief executive Ian Barkshire.

Operating profit increased by a fifth to £26.3m and net cash (excluding leases) increased by £11m in the six-month period to £97m. pounds, with its strong balance sheet facilitating acquisition opportunities, according to Barkshire.

Oxford Instruments shares have been on a rollercoaster ride this year, in part due to a aborted offer of 3100p by Spectriswho got cold feet after Russia invaded Ukraine.

They are now trading at 1,976p, 22 times broker Shore Capital’s forward earnings forecast of 89.8p. That doesn’t seem like too high a price for a reputable specialist operating in profitable niches.

Repayment-minded Associated British Foods shareholders will be very pleased with the Primark owner’s tasty combination of a £500m share buyback program and an 8% increase in dividend in year full.

This was confirmed based on a mixed set of results, with the biggest surprises (given the detail already shared in a September update) the size of the buyout and a Depreciation charges against German assets due to weak Primark trading there.

The £206m charge, taken on the back of struggling sales and ‘unacceptable’ levels of store profitability, characterized a tricky year for the company’s European retail operations, with sales falling by 16% compared to the pre-pandemic period. UK trade was better and improved as the year progressed, but overall retail sales were still down 10% on a three-year basis.

The outlook is challenging – management expects Primark’s adjusted operating profit margin for 2023 to be below 8% due to commodity prices and consumer spending headwinds. It is unclear when it will rise to 10%, especially since prices have been frozen. Progress with a click and collect system, and a pipeline of 27 new stores for this fiscal year, should at least contribute to the increase in turnover.

When it comes to the company’s other divisions, which drove the higher revenue from 2019, Sugar, Agriculture and Ingredients posted higher profits, with the Grocery division being the outlier. . But the adjusted operating margin was down in all four areas, with diluted ingredients and sugar margins of 130 basis points and 120 basis points, respectively. Management reported a delay in cost recovery due to price increase negotiations with retailers, and it’s no surprise that Managing Director George Weston said “substantial and volatile cost inflation will be the biggest challenge of the new exercise”.

Barclays analysts raised their 2023 earnings per share forecast by 4% to 126p, but warned of “footfall trends through 2023 as well as prospects for a broader apparel market and discretionary spending”. This is a rational position to take and is reflected in management’s expectations that adjusted operating profit and earnings per share in 2023 will be lower than these results.

But with expectations of significant growth in food sales due to higher prices, the outperformance of the share price against the retail sector of the FTSE 350 in recent months and the good news of the repurchase program, which should be completed this financial year, ABF still seems well placed. The shares are trading at an undemanding price of 11 times Barclays’ 2023 earnings forecast.