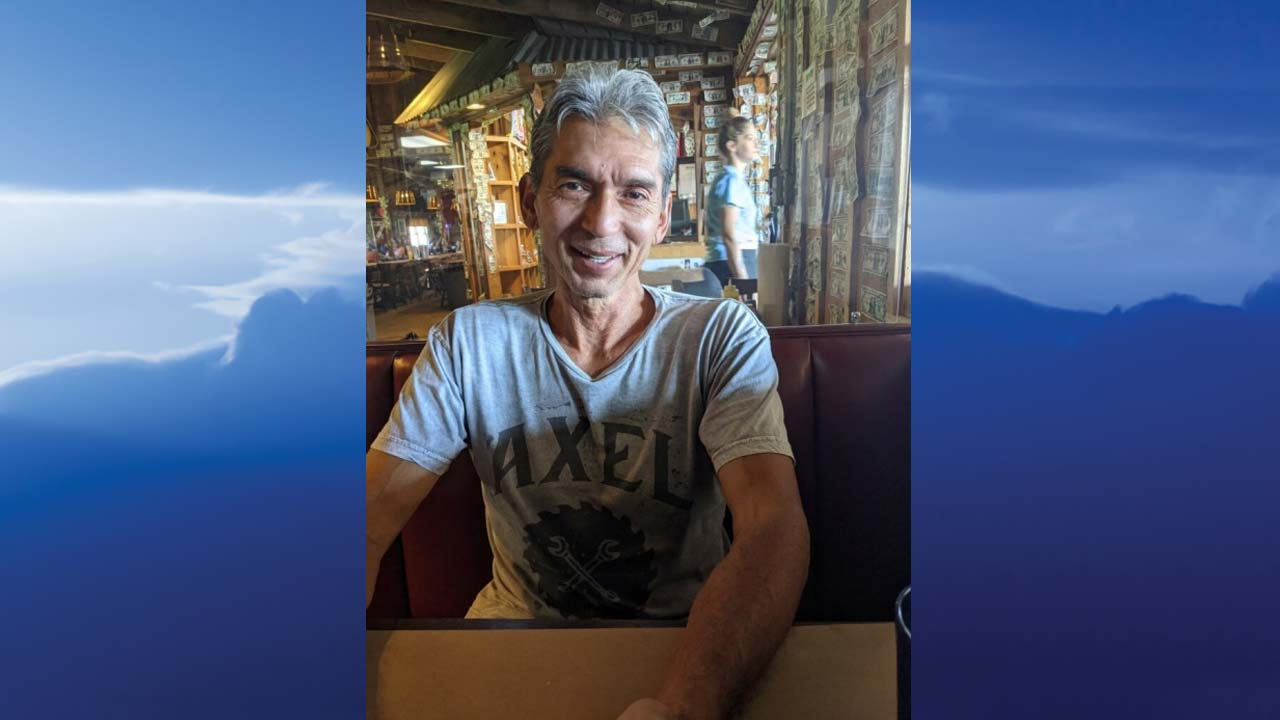 He graduated from Seaford High in 1977, where he then served in the United States Marine Corps for four years, following in his father’s footsteps.

Jim pursued a career in precast concrete and has spent the past 20 years as a plant manager at Faddis Concrete Products in New Castle, PA.

As a Marine Corps veteran and leader of the workforce, anyone who has had the pleasure of knowing or working alongside Jim can attest that he was the true definition of a “hard core to.” to break “. Jim was a very strong-minded man with great leadership skills, however, towards his family and close friends he was incredibly gentle on the inside.

Of all the songs Jim wore, Papa and “Pop-Pop” had to be his favorites. He dedicated his life to his only son, his son Eric. Jim and Eric shared not only a father-son relationship, but also a friendship. Together they traveled, took vacations, cruises, fished, rode motorcycles, played guitar and worked side by side for many years. Jim taught his son the importance of hard work and the value behind integrity. Over the past seven years, Jim has transformed into a proud grandfather and has delighted in sharing photos and videos of his grandson with others.

Jim hid his true soul from most people. The one who was humble, kind, charismatic, loyal and above all generous. Those who were lucky enough to know this side of Jim will forever remember the love he carried in his heart. He had a unique way of showing it; if anything brought him joy or happiness, he wanted his loved ones to have it too. Whenever someone was in need, Jim was there to support them even if he didn’t ask for help. Time and time again he has proven how selfless and generous he is.

Jim was an avid outdoorsman who dreamed of traveling out west after retiring earlier this summer. He loved to play the guitar, both acoustic and electric. He regularly spent his weekends and free time scratching and creating new riffs. Share his passion alongside his brother and best friend Bert. Although Jim’s family resides in Delaware, he has dedicated himself to visiting them quite frequently and has spent the last few months living alongside his siblings in Seaford, Delaware.

Jim is predeceased by his parents, Elbert F. Turner Jr. and his mother, Tomiko (Fukochi) Turner, as well as by his beloved German Shepherd of many years, Zack. He leaves to continue his legacy his son Eric Turner of Ohio; his brother and best friend Bert Turner of Delaware; his beloved sister, Wanda (Skip) McCracken of Delaware; nephews James (Brittany) McCracken, Kyle (Angie) McCracken, Ryan McCracken all of Delaware; her grandson Camden from Ohio.

May he rest in peace until we are reunited in the Kingdom of the Lord. Amen.

Arrangements are made by Higgins-Reardon Funeral Homes, Austintown Chapel.

Condolences and memories can be shared at www.higgins-eardon.com.

To send flowers to the family or plant a tree in memory of James Roland Turner, please visit our flower shop.