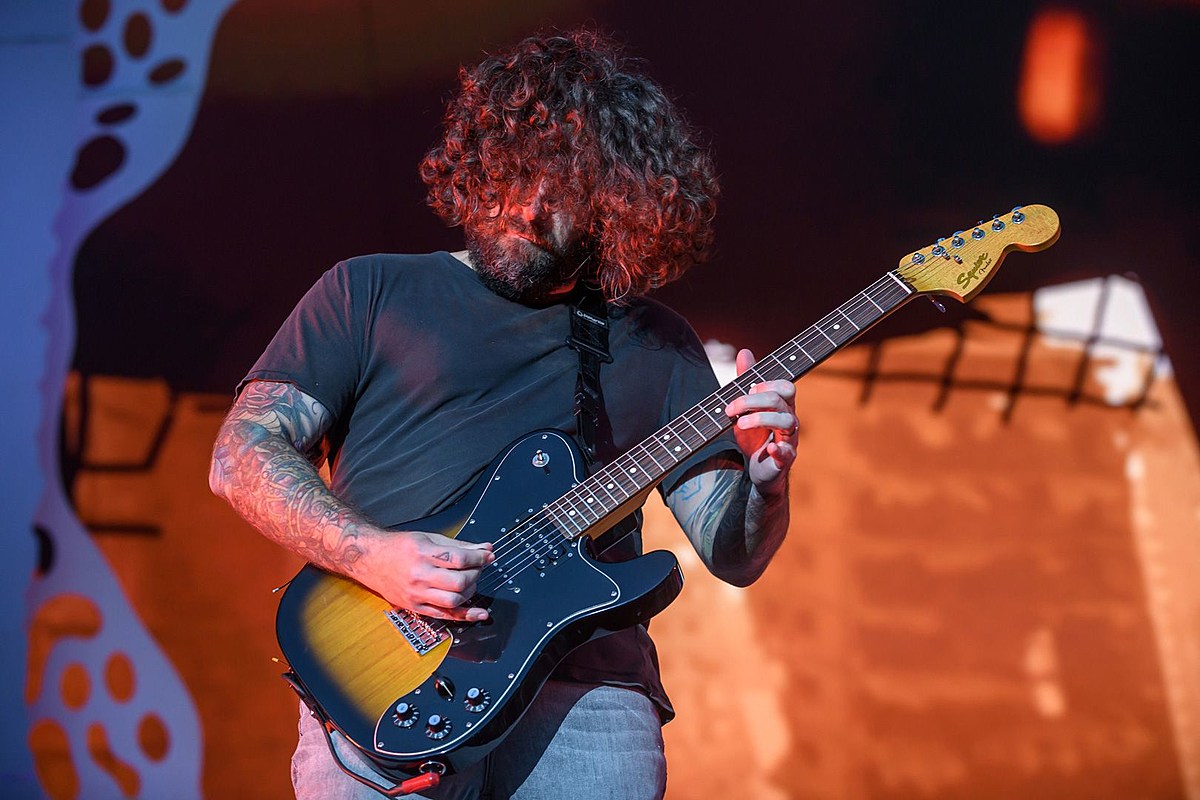 In preparation for his next memoir – Nothing of the sort – Fall Out Boy guitarist/keyboardist/backing vocalist Joe Trohman recently (September 9) spoke with rolling stone on, well, a lot of interesting stuff. Of particular note are the revelations that he doesn’t entirely like their latest studio album, 2018 Maniaand that he didn’t have much to do with it.

As rolling stone reports, Trohman was unhappy about having to drop some traditional rock songs in favor of the heavier synth material that became part of the album. “I would say, ‘I’m going to get through this. That’s not what I want to do,'” he explained, adding that he “pretty much stayed out of [making] that, more or less.

Mania has some cool ideas and interesting stuff in there. But it didn’t work out as well, and I can’t say I like it. . . . I love synthesizers, the synthesizers that we play. We can play music; let’s play music. Let’s not go looking for samples. Let’s not try to reach singles. At this point, we’ve had so many hit singles. Do we really still need to search for singles?

Elaborating more on the kind of music he would have wanting to keep creating, he said he would like to “get back to making a record. . . with guitars, bass, drums, vocals. In fact, he revealed, Fall Out Boy “was working on some guitar-based stuff,” but that ended up “on the back burner.”

It would be good to make a record where the guitar is a little more frank. We started like that, as a guitar-based rock band, and it would be cool to go back to those roots. We’ll have to find a way to do it that doesn’t feel like 2005’s Fall Out Boy. It might be cool for someone else to do that, but it wouldn’t be cool for us to do it.

What did you think of Mania, yet? Do you prefer a return to the band’s former guitar glory? Let us know!

Every Emo Holy Trinity Album Ranked Worst to Best (My Chemical Romance, Fall Out Boy, Panic! At the Disco)