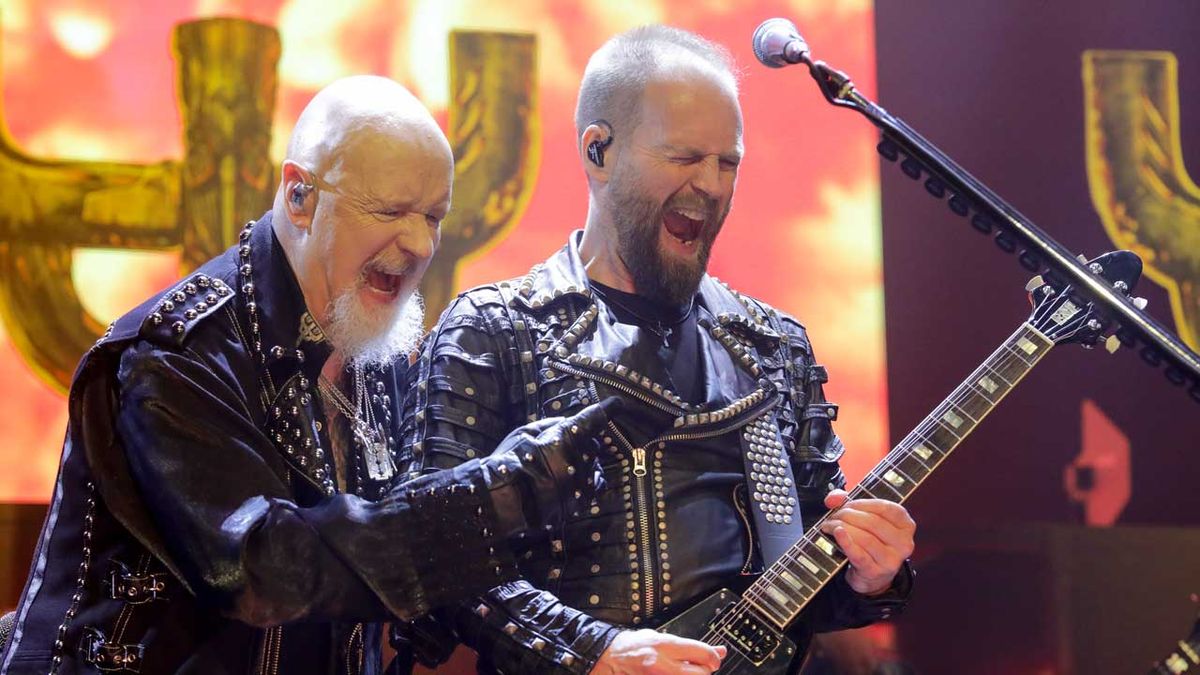 Just five days after letting the world know they’d be hitting the road again as “an even more powerful and relentless heavy metal band,” minus 2018 co-producer Andy Sneap Firepower album as their touring guitarist, Judas Priest, reversed his decision.

After the original news of their exit from the ranks was made public, Machine Head/Killswitch Engage producer Sneap admitted that he considered the band’s decision to be “incredibly disappointing”, revealing that he had received the news. of Priest singer Rob Halford in a phone call. just a week earlier: “I respect his decision because they obviously have a vision of how they want this to happen,” Sneap graciously added.

No, it looks like that view has been changed.

A new statement from the metal gods, released on January 15, reads: “Hello metal maniacs…given everything that has recently evolved and transpired, we have unanimously decided as a group to continue our unchanged gigs with Rob, Ian [Hill, bass], Richie [Faulkner, guitar], Scott [Travis, drums], Andy and Glenn [Tipton, guitar] joining us whenever he is able…so see you soon as we move forward to celebrate Judas Priest’s massive 50 years of heavy metal together!”

Priest is due to resume touring on March 4, when he will relaunch his US tour in Peoria, Illinois, after being forced off the road in September after guitarist Richie Faulkner suffered an acute cardiac aortic dissection on stage during the band’s set at the Louder Festival Than Life in Kentucky.