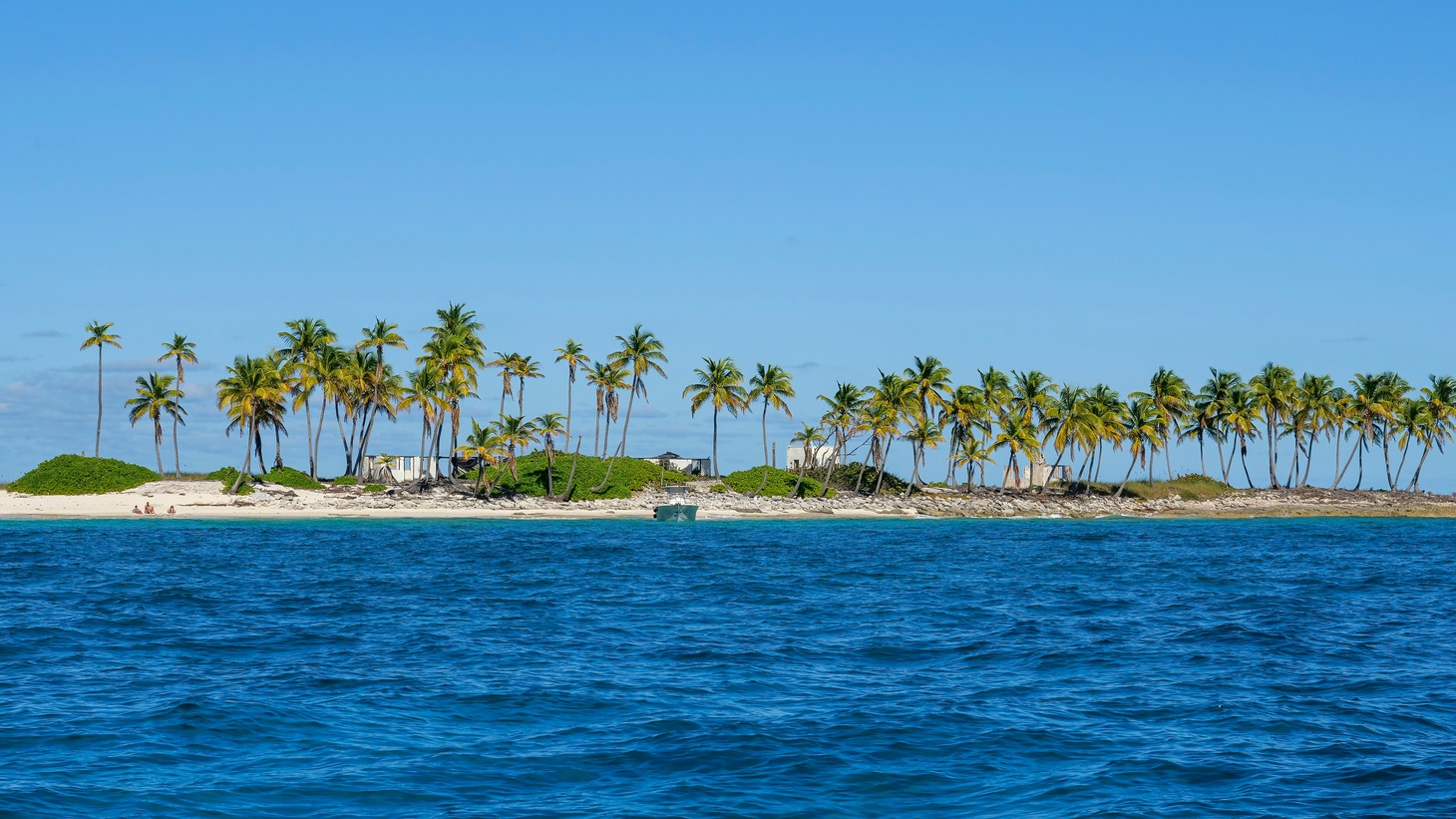 What does a Dale Chihuly glass sculpture, the theme song “Gilligan’s Island” and a “voyeur” accusation do they have in common? Curiously, they were all at the center of a recently settled dispute between neighbors in Laguna Beach.

Bill Gross, the founder of the investment firm PIMCO, was embroiled in a years-long feud with his neighbors, Mark Towfiq and Carol Nakahara, in Laguna Beach. It all started in 2019, when Gross bought a sculpture by Dale Chihuly and installed it on the edge of his property.

Coarse netting placed over the sculpture to protect it from the elements. Then Towfiq and Nakahara complained to the city that the net was obstructing the view of the coast. From there, the problem got worse, says LA Times columnist Gustavo Arellano.

“Towfiq alleges that because of his complaints to the city, Bill Gross started playing very loud music – hip-hop, but mostly ‘Gilligan’s Island’, at night [and] during the day,” says Arellano. “Gross, in turn, accuses Towfiq of planting cameras towards his property, so he was like a ‘voyeur’. They filed restraining orders against each other, they went to court; it got so messy. That’s what millionaires and billionaires fight over in Orange County.

Gross won the case over the sculpture after the city ruled it was within its rights to install it and net it. But Gross lost the previous case filed by neighbors regarding the “Gilligan’s Island” theme. He was ordered to stop playing music, and Gross and his wife were sentenced to spend five days in jail. But the sentence was suspended and instead the Grosses performed two days of community service.