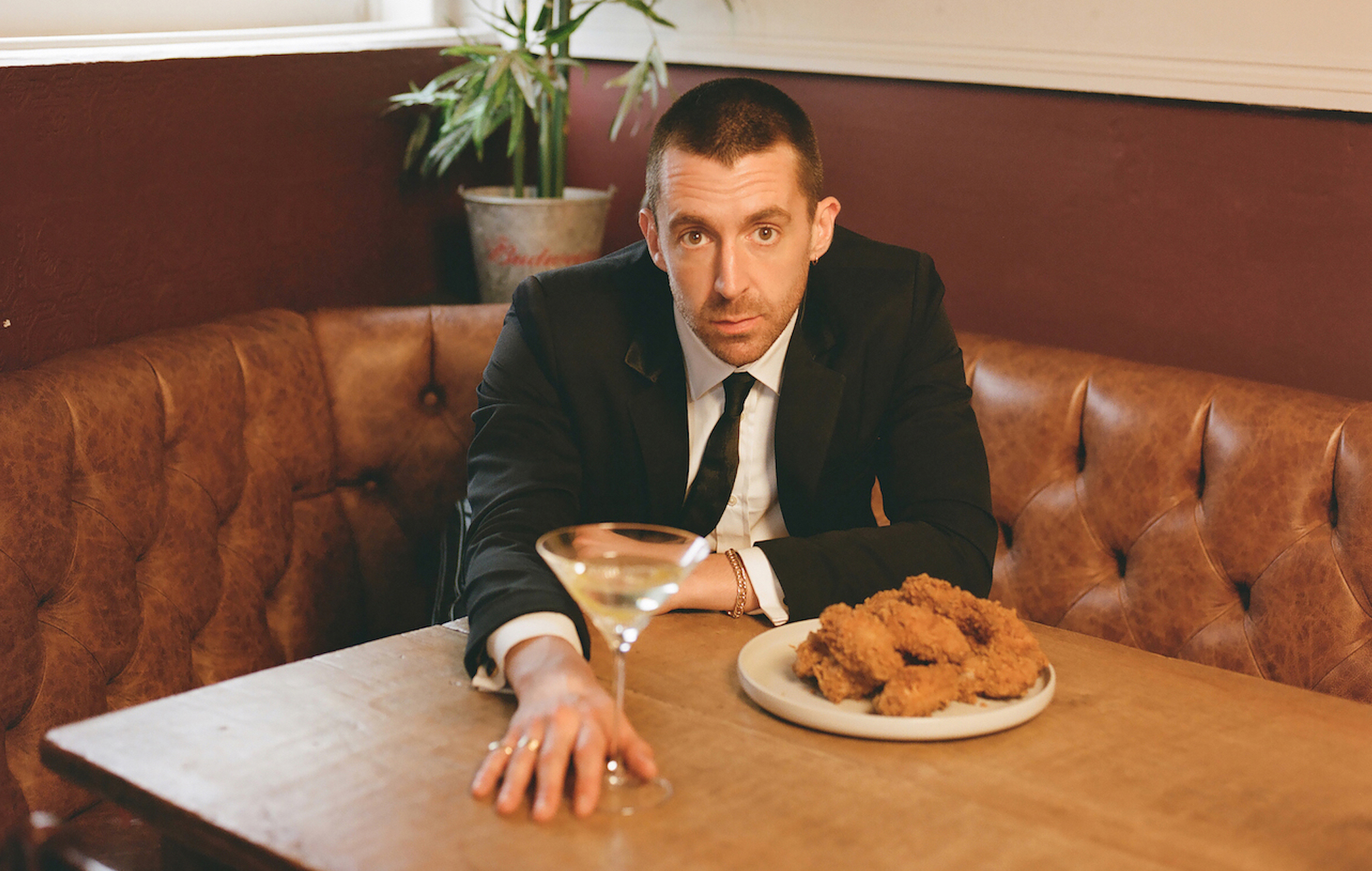 Miles Kane has announced plans to open a pop-up chicken store in London.

This will see Kane take over Randy’s Wing Bar in Hackney, with tickets (which include admission, food and a live Kane show) priced at £ 15. You can pre-order them on the singer-songwriter’s website here.

In a press release, Kane said, “The wings will be cooked and served by yours truly and my good friend Big Lew using my own Buffalo sauce that I worked on with Randy’s Wing Bar. I will also be doing an acoustic performance of songs from my new album along with some old favorites.

Take a look at Kane helping prepare the signature wings below:

Earlier today (January 10), Kane announced he would postpone his next UK tour until later in 2022, citing the growing number of COVID-19 cases. “For the safety of my fans, my group and my team, it just felt like we moved the dates. I’ll be back on the road in May and look forward to seeing you all. The tickets remain valid for the new dates, ”he added.

Kane has released four ‘Change The Snow’ singles so far, including ‘See Ya When I See Ya’, ‘Caroline’, ‘Don’t Let It Get You Down’ and ‘Nothing’s Ever Gonna Be Good Enough’ with Corinne Bailey Rae.

Speaking previously of ‘Change The Show’ – the sequel to 2018’s ‘Coup De Grace’ – Kane explained that the record “was born out of an intense period of introspection; having all this unexpected time in my hands” due to the ongoing pandemic. He went on to say that the new material reflects “great highs, great lows, daydreams, real friends and deep feelings,” adding that he has created a “truly uplifting album.”