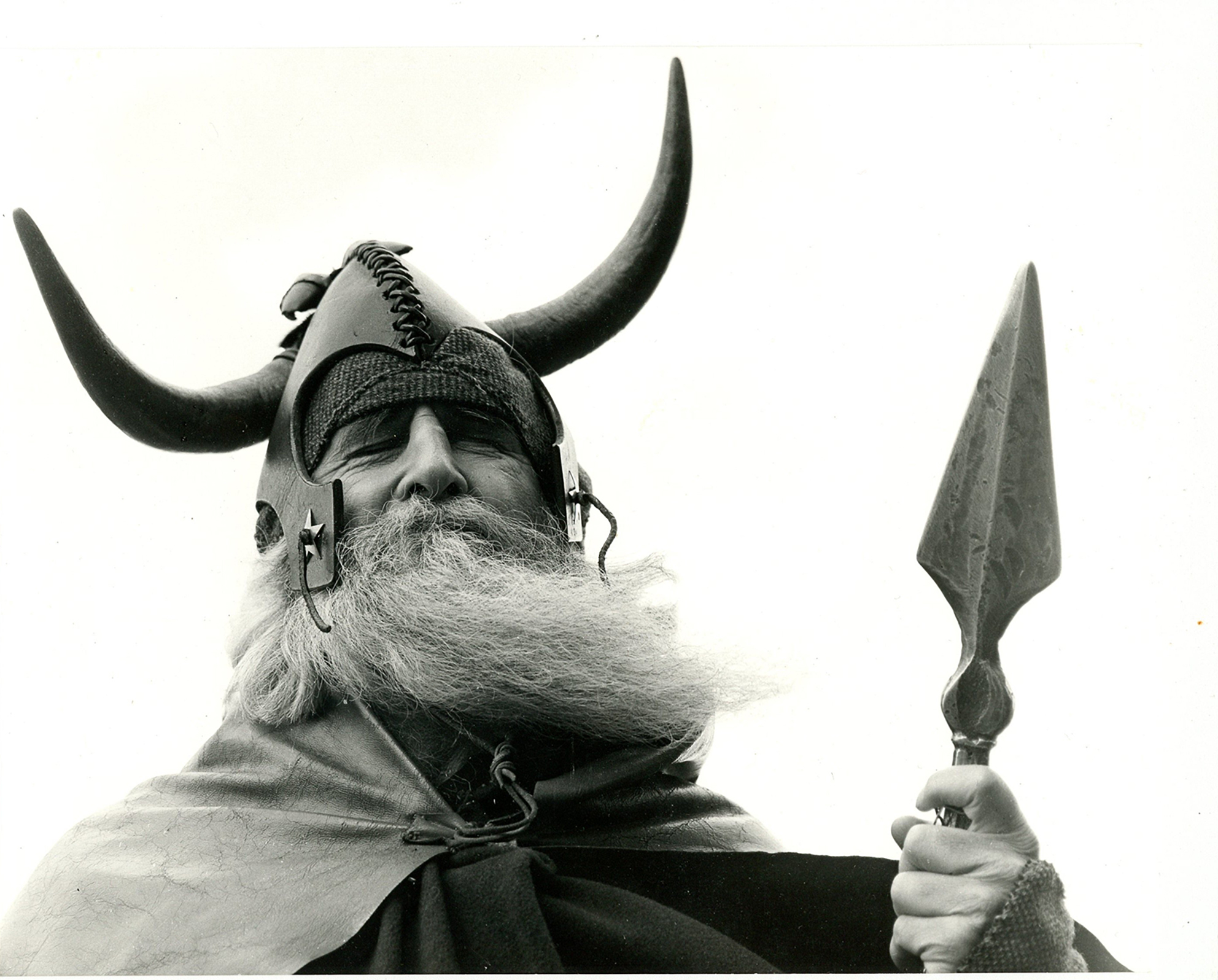 Coventry is the UK’s City of Culture, originally running throughout 2021, but now overflowing into 22, due to virus restrictions in its original year. Musically potential, this includes performances, festivals and exhibitions ranging from the two-tone ska movement to innovations from Delia Derbyshire’s BBC Radiophonic Workshop. Or maybe the death metal combo Bolt Thrower to Lieutenant Pigeon, new single hits with their “Mouldy Old Dough”.

Coventry Cathedral has invited Down Is Up from London, an ensemble dedicated almost exclusively to the music of Moondog, this old New Yorker. The cathedral is famous both for being destroyed by bombing (1940) and for its optimistic revival (1962), providing a majestic setting for the works of composer, performer and street musician in Viking dress Louis Hardin. Percussion, strings, and vocals were the preferred transmitters used for Moondog’s original principal recordings of the 1950s and 1960s. Many of his pieces are short, concise to the point of being two-minute statements, and several include voice narrations, sound captures of Hardin’s absurdly poignant poems.

This concert was not organized or commissioned by the City of Culture team, possibly because it had no clear connection to Coventry itself. It became part of the fringe festival. Down Is Up bears the name of one of Moondog’s tracks and has four singers, keyboard, percussion, double bass, guitar, bouzouki, clarinet, saxophone and trumpet. The players were arranged in a semi-circle, with changing images of Moondog sometimes projected behind them. Emilio Reyes sat in the center of his keyboard, introducing the tunes, appearing to be the leader of the band. Presumably, the band is a new venture, as they have virtually no online presence besides a small handful of recent gigs.

The performance hall was partitioned off at the far end of this vast space, so that the audience faced the distant entrance, with an impressive view of the long stretch of the cathedral. Despite the looming arches, the contained positioning of the set and audience resulted in a sound that wasn’t too reverberant – just the required amount, in fact.

For several decades, the cathedral occasionally hosted musical performances of a non-classical nature. At the height of the Coventry Jazz Festival, reed man John Surman inhabited this sonic environment with warm ease.

The singers weren’t too high in the mix, which made for a nice change, as they integrated into the collective movement, with Thomas Broda slapping mostly cajón, slipping into a section that almost veered towards an Ethiopian zone. Reyes and guitarist Donna Matthews sounded particularly Addis Ababa in orientation. A positive factor was that it was not obvious what the general musical horizons of the musicians were, since they must surely have otherwise been present in groups of different natures, living in different genres. Their individual styles were pulled out for about an hour, on behalf of Louis Hardin (apart from the suspicion that one or two of the singers had undergone opera training).

Group claps, choruses and slow hockets preceded Moondog’s warning that “the human race will die in 4/4 of the time”. A soothing clarinet preluded “I Came Alone Into This World,” which galloped around a sparse cajón and hand-shaking rhythm, vocals projecting forward without instrumental clutter. The vocal emphasis continued during “All Is Loneliness”, complete with a medieval choral stunt. On several occasions, the voices widened further, with the instrumentalists taking time to sing.

“Do Your Thing” offered the opportunity for a singalong, to conclude, with an anthem sheet projected upstage so we could follow Moondog’s words. Despite the ensemble’s obvious love of Moondog’s music, the presence of multiple vocalists tended to highlight a particular aspect of Hardin’s repertoire. There was an attempt to capture more of his essence by releasing excerpts from his albums which featured street recordings of Moondog’s own voice and some of his encounters in Manhattan. What was missing was the ability to feature some of Hardin’s many short instrumental pieces, as well as extended non-vocal works. Due to being heavily sampled by Mr. Scruff on his 1999 single “Get A Move On”, Moondog’s “Bird’s Lament” became one of his most popular tracks. Maybe Down Is Up avoided including that number because they already felt it was too exposed.

Dr. Richard Schlenk is a neurosurgeon by day, a luthier philanthropist by night