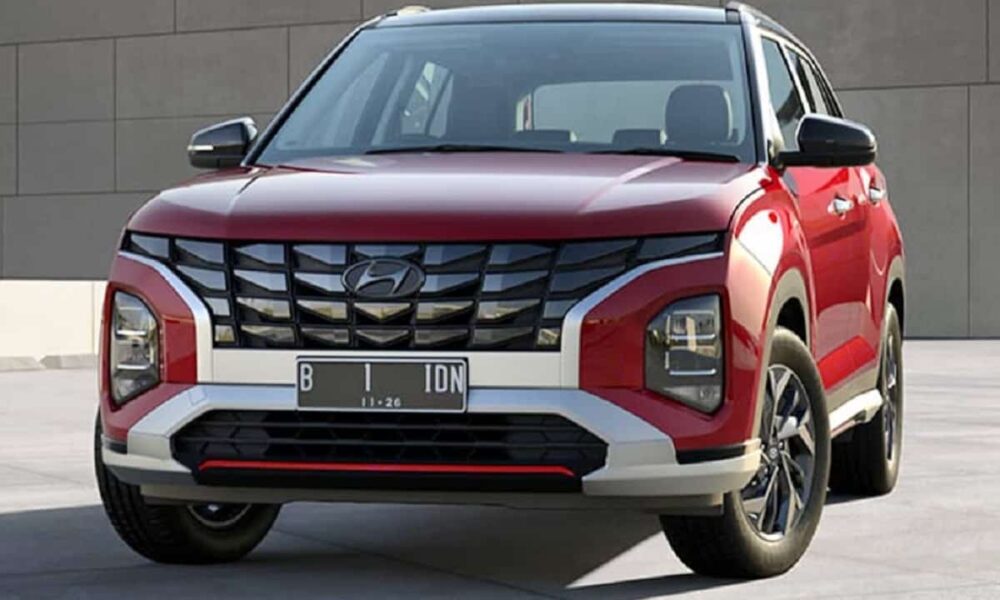 The new Hyundai Creta and the facelift Kia Seltos will be launched in our market in 2023. It is expected that the new SUVs could be presented at the Auto Expo 2023 in January. New models will receive design changes and an upgraded cabin; however, the mechanics will remain the same.

The new Creta facelift will come with an all-new front fascia inspired by the new Tucson. It features Hyundai’s new “parametric grille” with neatly integrated LED daytime running lights. Uniquely designed DRLs look like part of the grille when turned off. The SUV gets a revised bumper with a slimmer and wider air intake. At the rear, the SUV gets a revised tailgate design with sharp creases and new LED taillights. Hyundai has also removed the LED bar that connects the taillights, providing a much cleaner design compared to the outgoing model.

The SUV cabin will not undergo drastic changes in terms of look and feel; however, Hyundai will improve the technical part. It will receive an updated version of Hyundai’s Bluelink connected car technology. This technology offers new features such as stolen vehicle tracking, immobilization of stolen vehicles and a valet mode. The SUV could also receive ADAS with features like autonomous emergency braking, blind spot monitoring, adaptive cruise control, lane keeping assist and others.

It will be offered with 3 engine options – a 113hp 1.5L NA petrol, a 113hp 1.5L turbodiesel and a 138hp 1.4L turbocharged petrol. Transmission options will likely be similar to the existing model.

The new Seltos facelift will come with a new design language, which we saw on the new Carens. It will have a new front fascia with a new grille design, a new bumper and new LED headlights with integrated LED daytime running lights. It gets a split headlight setup with LED daytime running lights on top and the main headlight placed slightly lower. The Kia logo will be placed on the grille instead of the hood. The SUV will come with new alloy wheels, a panoramic sunroof, new LED taillights and a new tailgate design with a new lower bumper.

The new Seltos for India will likely remain the existing model. It is reported that the new Seltos facelift could receive a mild hybrid system, which will make it compliant with the upcoming updated CAFE and BS6 emission standards.