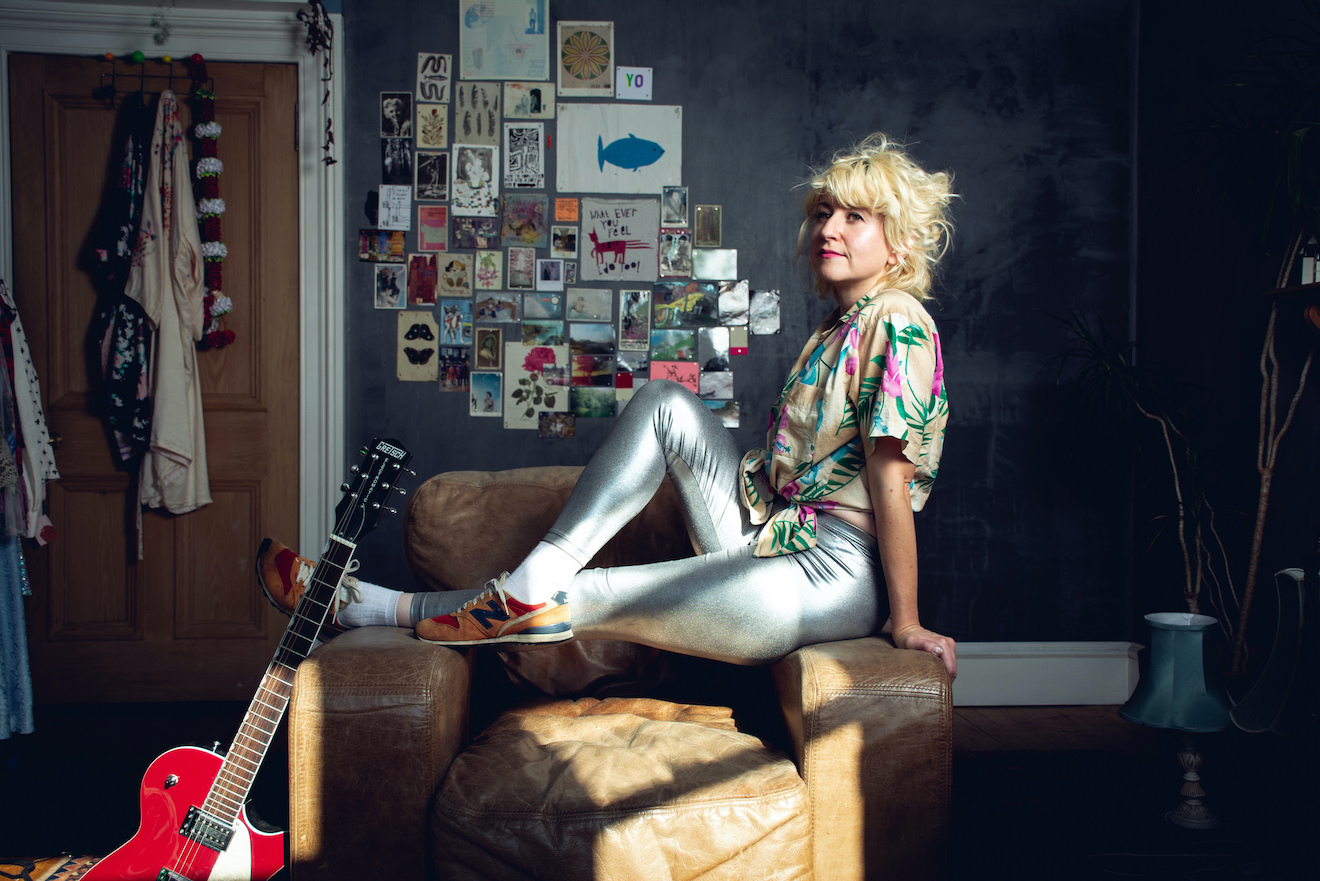 Ten more tracks have been added to our Discovery playlist on Spotify and Apple Music, including two singles we premiered as exclusives earlier this week. Our track of the week is “Crow” by Scottish indie-folk artist Hailey Beavis.

‘Crow’ release accompanies announcement of Beavis’ debut album I’ll put you where the paper clip slips, which is out November 4 on OK Pal Records. According to Beavis, the song was written in a moment of clarity, and the realization that instead of trying to fit the mold and conform to other people’s expectations, you should “Accept your true nature instead of trying to make it small and hidden.”

The single is a wonderful slice of indie folk. It’s full of warmth and built around rich, modulating instrumentation, crowned by an idiosyncratic and touching vocal performance from the Edinburgh artist.

“God Save the Queen” is the first new music from Conrad Sewell since his first album in 2019, LIFE. Described as a departure from his previous sound, the single is high octane rock and roll and a riot of energy.

Finally, we also have the new singles from Newcastle alternative rockers slow cinema and psychedelic rockers Tugthat we both presented earlier this week.

More to explore on the AU: