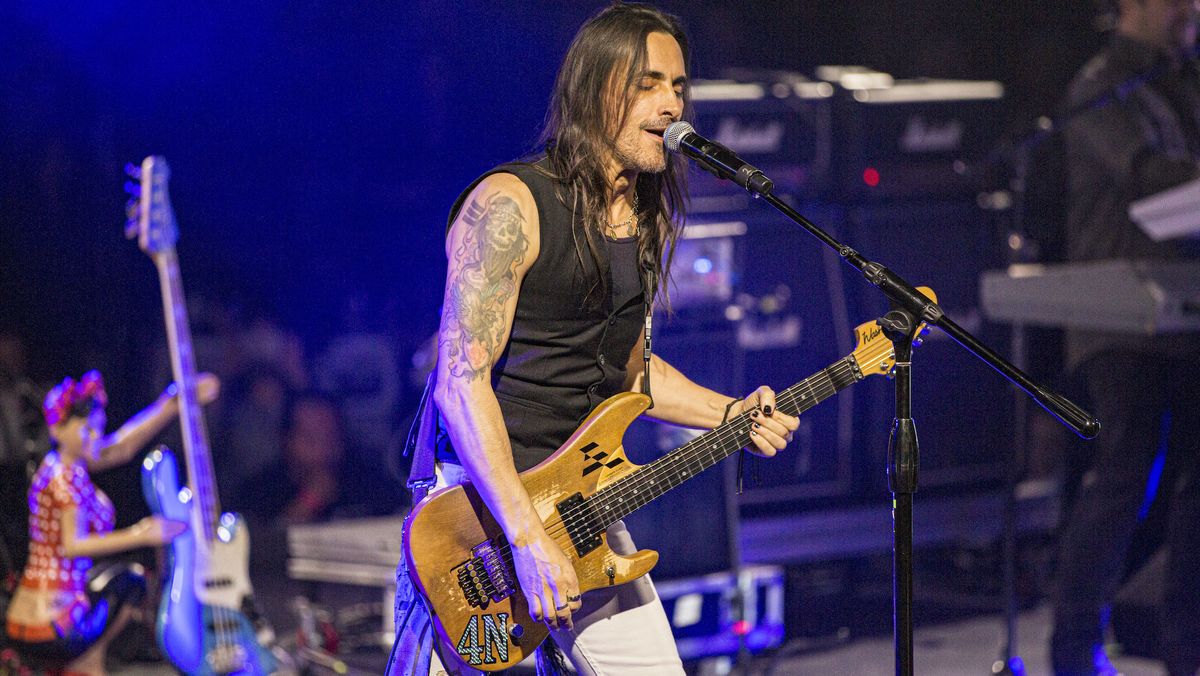 Nuno Bettencourt has two new solo albums in the works

Extreme guitarist Nuno Bettencourt announced on Instagram today (January 26) that he is hard at work on several solo albums.

“I’m off on a new and exciting journey,” Bettencourt wrote. “Working on two separate solo projects.” For one, he added, “I’ve already written and recorded a full album and will be forming an exciting new band.”

In a neat twist though, Bettencourt is holding open auditions for the band in question, asking any worthy vocalist, bassist or drummer to submit a performance video, and a video of them “killing it on stage”, to [email protected] . com.

“I’m doing a worldwide search for an amazing singer/leader, an amazing [rhythm] section with killer bassist and drummer who can lock together and sing [backing vocals] as well,” Bettencourt explained.

Bettencourt’s other ongoing solo project, however, is solo in the truest sense, featuring only the man himself.

“My second project is all me“, he says. “Really solo and a real sonic departure – a bit of a schizophonic part 2 for those who know.

This is most likely a reference to schizophonicBettencourt’s first solo album from 1997. Featuring Bettencourt on all instruments and vocals (except for appearances by Extreme vocalist Gary Cherone and Dream Theater drummer Mike Mangini), it is the only solo album of the guitarist to date.

That’s all we know of Bettencourt’s 2022 plans at press time, but – if all goes to plan – it looks like a follow-up to schizophonic will finally see the light of day.

We’ll update you with more information on Bettencourt’s solo projects as soon as we learn about them.

The Source restaurant will open at Epicenter in Gilbert