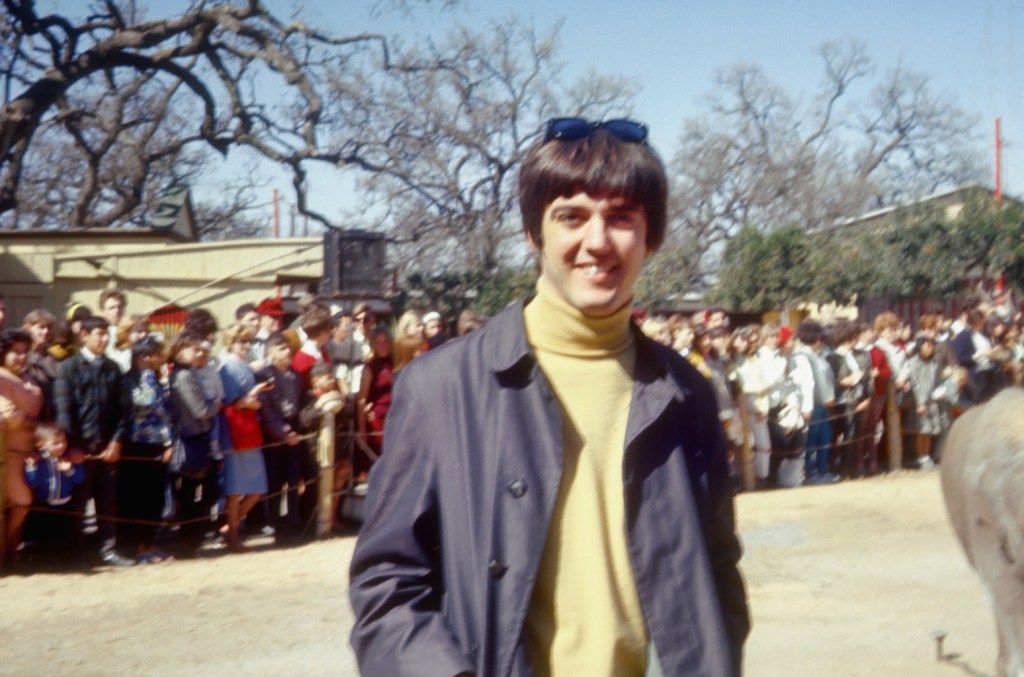 Keith Allison, the singer, songwriter and musician who was a member of Paul Revere & the Raiders and performed on songs recorded by Sonny & Cher, Ringo Starr, Harry Nilsson and The Monkees, has passed away. He was 79 years old.

Allison died of natural causes at her Sherman Oaks home on Wednesday, a family spokesperson said.

Allison was a member of Paul Revere & the Raiders from 1968 to 1975, singing and playing bass, guitar and organ. In 1967, he co-wrote with his comrade Mark Lindsay the bluegrass song “Freeborn Man”, recorded by him, Glen Campbell, Jerry Reed and dozens of others over the years.

He has contributed to the Monkees’ albums, including their eponymous debut album from 1966, 1967’s Headquarter and 1968 To manage, and he co-wrote “Auntie’s Municipal Court” with fellow Texan Michael Nesmith for another 1968 album, Birds, bees and monkeys.

Allison played guitar and harmonica on Sonny & Cher’s mega-hit “The Beat Goes On”, recorded in 1966. A year later, Columbia Records signed him and released the album Keith Allison in action.

In 1976, he recorded “Sail Away” with Nilsson and appeared on singer-songwriter albums produced by Steve Cropper. He then played guitar on Starr’s 1978 Bad boy album and was the drummer’s musical director for his NBC special that year.

Sydney Keith Allison was born August 26, 1942 in Coleman, Texas, and raised in San Antonio. He teamed up with Clarence “Gatemouth” Brown, Doug Sahm and Augie Meyers, then was musical director and guitarist for pop singer Ray Peterson (“Tell Laura I Love Her”) from 1962 to 1965. Him and his cousin, the drummer Jerry Allison then joined The Crickets.

In Los Angeles for a recording of Dick Clark’s Afternoon ABC Variety Show Where is the action Allison was hanging out with the crew and was filmed, and viewers mistook him for Paul McCartney. He then became a permanent action cast member.

Allison scored the Peter Sellers film Where are you hurt? (1972) and wrote and sang the title song. He also wrote and recorded four arias for Dennis Quaid The night the lights went out in Georgia (nineteen eighty one).

In the 1970s, he toured with Rivers and the group led by Micky Dolenz, Davy Jones, Tommy Boyce and Bobby Hart.

At the Surf Ballroom in Clear Lake, Iowa, Allison played guitar and sang with the Crickets in their last performance in 2016. He was also a permanent guest member of the Waddy Wachtel Band since 2000.

As an actor, Allison played Captain James J. White in Gods and generals (2003) and appeared in episodes of Flower, 7th heaven and The boat of love.

A celebration of his life is planned.

This article originally appeared on The Hollywood Reporter.