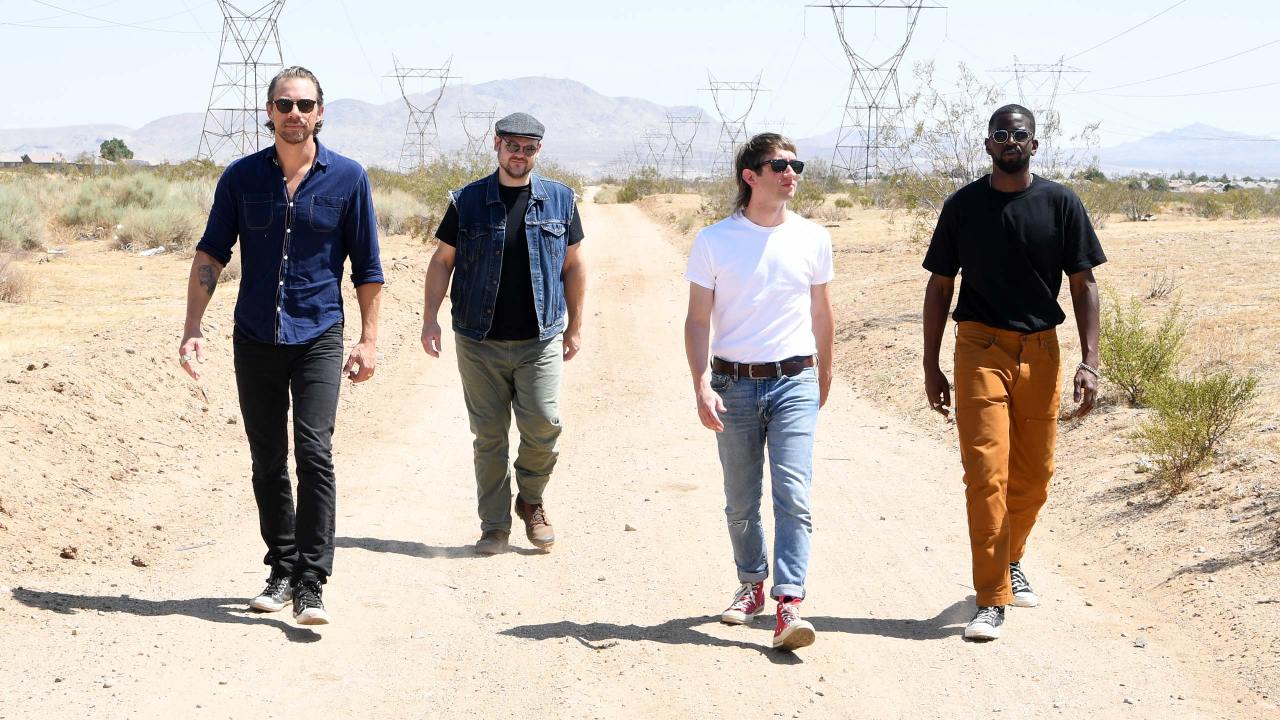 Plain White T’s are a band from Lombard, Illinois who formed in 1997. Since their debut in 2000, they have released eight studio albums and six EPs, and are best known for their single “Hey There Delilah ” in 2006. .

In 2006, they released their single “Hey There Delilah”, and more than a year after its release, it reached No. 1 on the Billboard Hot 100 for two weeks in July 2007. The track was nominated for two Grammy Awards and the album it came from “Every Second Counts” was certified Gold. The band found themselves playing gigs alongside Panic! At The Disco and Dashboard Confessional, as well as hit shows worldwide thanks to the success of “Hey There Delilah”. Since then, the band have been one of America’s most beloved cult rock bands, with their songs appearing in everything from iCarly to Hollyoaks, and for that, along with their impeccable live show, they come highly recommended.

Their 8th studio album “Parallel Universe” is now out.

The band originally formed as a power trio with high school friends Tom Higgenson as vocalist and guitarist, Ken Fletcher on bass and Dave Tirio on drums. The band got their start live while playing local gigs in Chicago’s thriving punk scene, but soon after their live debut they had graduated to play in famous rock clubs like Chicago’s Metro. As their shows grew and they began to develop a real fan base, the band recruited Steve Mast to play lead guitar and sing backup vocals to give them a fuller live sound. However, the band were almost on their knees before they could really get started when Higgenson broke several vertebrae in his back in a car accident while driving the band’s van.