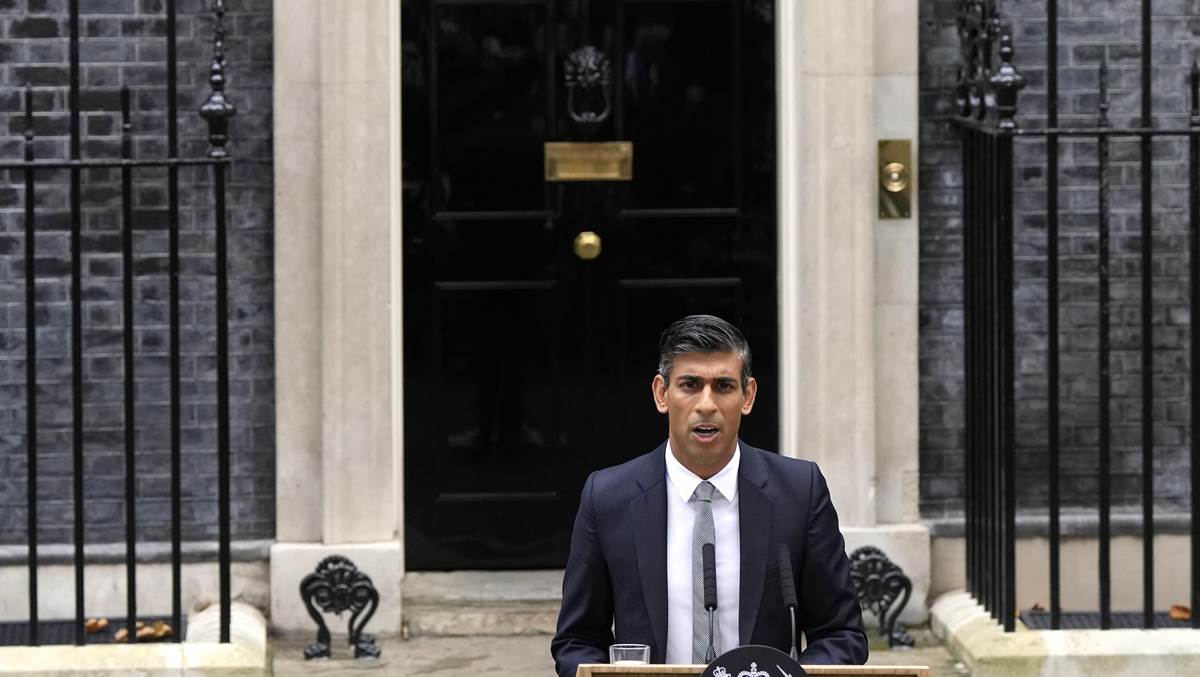 Countries have already missed the Diwali deadline to conclude negotiations due to political developments in the UK.

Political stability in the UK now would help speed up pact negotiations, experts say, which would boost bilateral trade and investment between the countries.

However, Biswajit Dhar, a professor at Jawaharlal Nehru University, said the new British prime minister would first like to focus on domestic issues and put the economy in order. “Trade deals don’t happen when there’s a crisis. They happen when the economy is doing well,” Dhar said.

Another trade expert added that the two sides should not be in a rush to wrap up the talks. “Let things stabilize in the UK and then the two countries should resume negotiations,” the expert said.

British Prime Minister Liz Truss resigned as leader of the Conservative Party last week, saying she could no longer serve in the term she was elected to serve in September.

On Oct. 20, Commerce Secretary Sunil Barthwal said negotiations on the proposed India-UK trade pact were moving in the right direction and the two sides were expected to reach an agreement soon.

Countries are negotiating the pact to boost bilateral trade and investment. Both aimed to conclude the talks by Diwali (October 24), but negotiators missed the deadline.

In January, the two countries officially launched talks for a free trade agreement. In such pacts, two countries eliminate or drastically reduce customs duties on the maximum number of goods traded between them, in addition to relaxing standards for promoting investment and trade in services.

The UK is also a key investor in India. New delhi attracted foreign direct investment of USD 1.64 billion in 2021-2022. The figure was around $32 billion between April 2000 and March 2022. India’s main exports to the UK include garments and made-up textiles, gemstones and jewellery, engineered goods, petroleum and petrochemical products, transportation equipment and parts, spices, metal products, machinery and instruments, pharmaceutical and marine items.