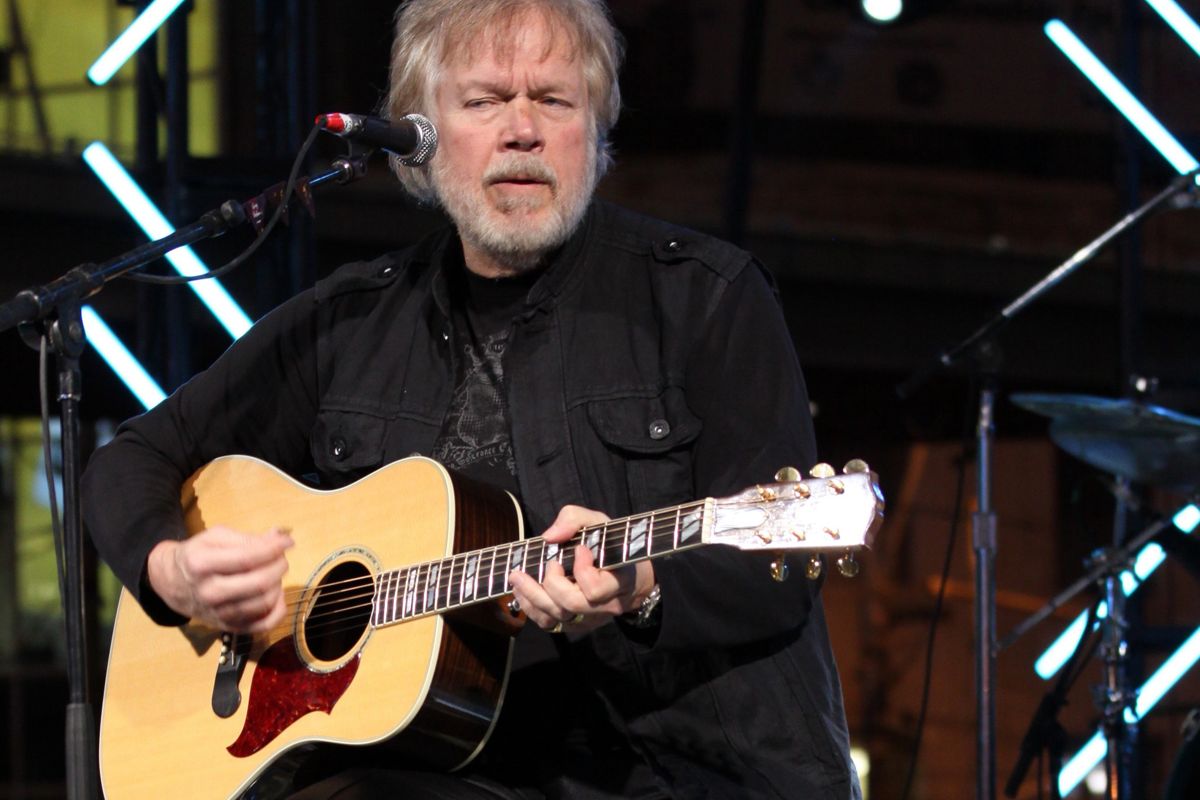 Randy Bachman lost guitar 40 years ago – these detectives found it

Canadian guitarist Randy Bachman lost a guitar over 40 years ago. An Internet detective found him in Japan.

Bachman is best known for his work with Bachman-Turner Overdrive and The Guess Who. He says a rare Gretsch guitar was stolen from him at a Holiday Inn in Toronto in 1976 – and he thought he would never see it again. Bachman says he cried the night the guitar was stolen. He saved $ 400 to buy it when he was 18, making money washing cars and mowing lawns.

â€œPart of me was lost,â€ Bachman told CNN, describing the night the guitar was stolen. “It’s a long time ago, so saving the $ 400 was a big, big deal.” The guitar went missing for over 40 years before Internet Detective William Long helped him find it.

Long says he spent his free time looking for the guitar while his wife does online puzzles. He started out by looking at hundreds of pictures of 1957 Gretsch and 6120 Chet Atkins orange guitars. Soon he was able to follow the instrument to a Tokyo guitar store and finally to a specific musician.

“[Long] I found a guy named Takeshi in Japan who was playing my Gretsch a few days ago over Christmas – he was playing, I think, Rockin ‘Around the Christmas Tree in a Tokyo nightclub, â€Bachman said in a recent video. . Long contacted Bachman to tell him that he had found the guitar, and Bachman’s daughter-in-law was able to translate between Bachman and Takeshi.

In exchange for Bachman’s Gretsch, the Japanese artist requested another identical guitar. Bachman was able to locate one and they plan to swap the guitars once the COVID-19 restrictions are lifted.

â€œTakeshi is my brother,â€ Bachman told CNN. “I can’t even talk to him because he’s Japanese, he doesn’t understand me, but when we play guitar together on Zoom, there’s that connection.”