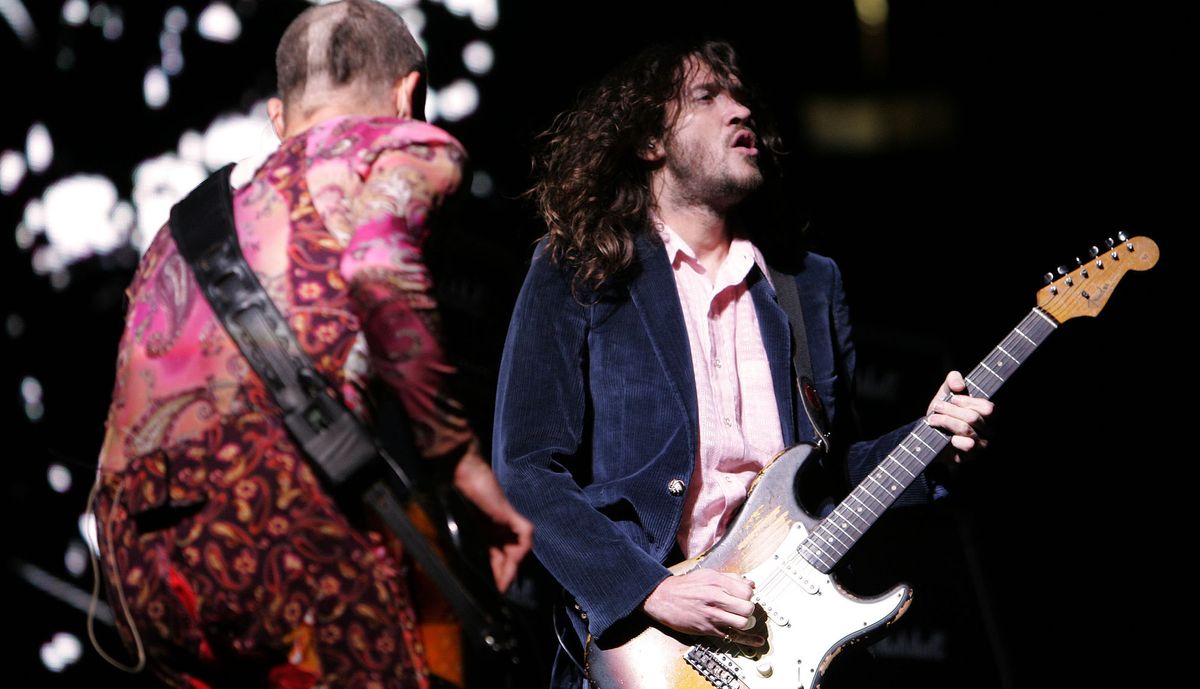 Red Hot Chili Peppers Bring The Beat Back On Dreamy New Ballad, Not the One

The Red Hot Chili Peppers made their first Not the onethe third single from their upcoming album, Unlimited love.

A dreamy ballad carried by a cinematic piano work of bass guitar hero RHCP Flea, Not the one is the most down-tempo of the three tunes (it was preceded by the Hendrixian black summer and the funky Child Poster) we have heard so far Unlimited lovethe band’s first album with electric guitarist John Frusciante since 2006 Stadium Arcadium.

Frusciante, for her part, really shows her textural side on this song. With fades on his Stratocaster’s volume knob, two different delays set at different times, and a chorus pedal, he adds an eerie, ethereal quality to this otherwise straightforward piano ballad.

You can hear the single below.

“Flea had composed a drum machine and a bass song in his cobwebbed garage,” RHCP frontman Anthony Kiedis told Zane Lowe on his Apple Music 1 show about the song’s origins. “That wasn’t what you hear today for Not the onebecause the bridge was the verse and the chorus was the bridge, and it was completely reversed.

“Every day after band practice, I go home and listen to what we did that day over and over and over and over again hoping it triggers something or I hear the right melody or something, anything. In this case, I started hearing this whole song on the way back, but completely reversed from how he had arranged it.

“When you start something, you kinda marry it. I came over the next day and said, ‘Flea, I know that’s not what you had in mind, but are you okay? if I sing the verse over the chorus and the chorus on the bridge? He’s like, ‘yeah, do whatever you want.’ I was like, ‘Really?’ He’s like, ‘Yeah, yeah, whatever’, because he wrote a nice thing.

“I thought maybe he wanted to keep it as it was written. He was so supportive that day and it was super helpful. I think I was going through a very lonely and introspective month. This idea came up I think I know who you are, but maybe not me.

“You think you know who I am but maybe you don’t and especially in intimate relationships as we know we all come up with something and people always have an idea but what would happen- what if we just showed the worst of the very beginning?”

Unlimited love was produced by Rick Rubin and is set for release on April 1 via Warner Records.

You can pre-order it here and check out its cover art and track listing below.

17 things to do in Wilmington this weekend, from film festivals to funk