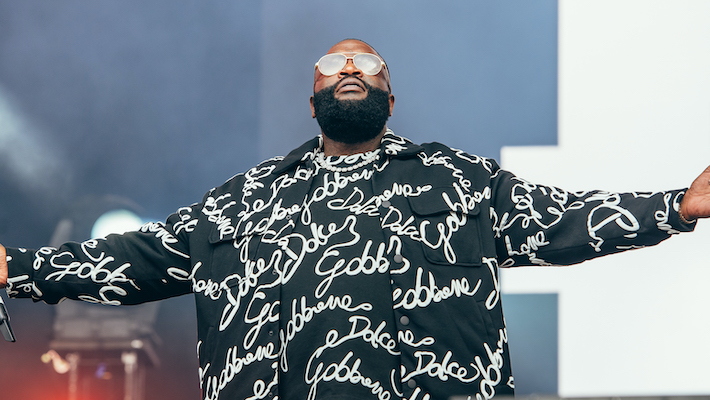 Rick Ross and Wingstop have become synonymous. The rapper owns at least 25 Wingstop franchises and even bought his son a Wingstop franchise for his 16th birthday last year. But in a new report published by XXLIt appears the federal government’s Department of Labor Wage and Hour Division has fined Rick Ross and his family members for multiple violations found at some of their Mississippi Wingstop locations.

According to the report, authorities have so far collected $114,427 from Ross along with his sister, Tawanda Roberts and mother, Tammie Roberts, who are also listed as owners of some of the franchises. And these seem like pretty serious offences: “Forcing employees to illegally pay for safety training, uniforms, background checks, and cash register shortages.” In some cases, this has caused some employees’ average hourly rates to fall below the federal minimum wage of $7.25.

Another part of the report says Boss Wings Enterprises, Ross’s company, let a 15-year-old employee work past 10 p.m. multiple times this year. The law states that workers aged 14 and 15 cannot work after 7 p.m. It’s not a good look for Rozay and certainly not the image of “The Boss” he wants to convey. For the workers however, 244 of them will recover the funds illegally taken from them.

6 hair removal red flags to watch out for

You only have 20 dollars in your pocket? List of places to visit on National Thrift Day