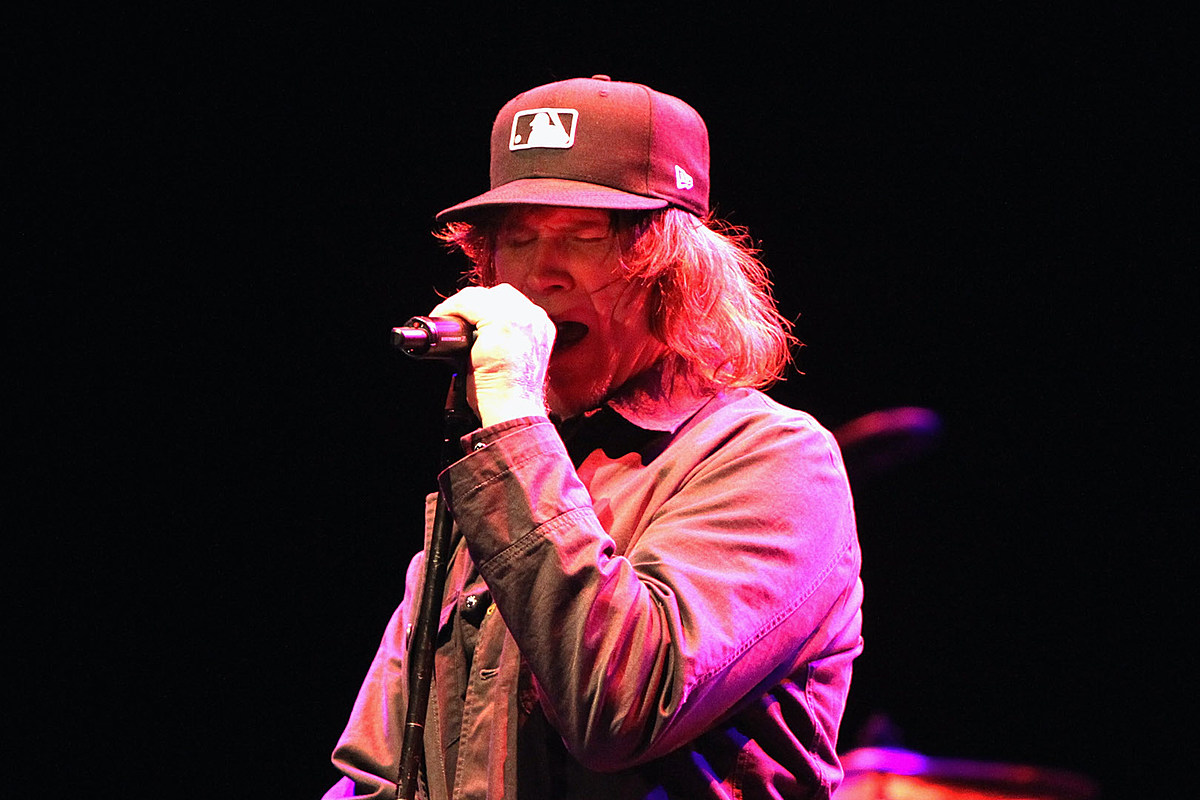 Mark Lanegan, singer of Screaming Trees and former member of Queens of the Stone Age, has died at the age of 57, a representative for the musician confirmed in a statement on Tuesday (February 22nd).

“Our beloved friend Mark Lanegan passed away this morning at his home in Killarney, Ireland,” it read. “A beloved singer, songwriter, author and musician, he was 57 and is survived by his wife, Shelley. No further information is available at this time. The family asks everyone to respect their privacy to the moment.”

In 2020, Lanegan was hospitalized with COVID-19 and went in and out of a coma with “little hope of survival”, according to the musician’s recent book, Devil in a coma, published last year. The Screaming Trees co-founder also went deaf during his illness. In 2021, a spokesperson said Lanegan had “recovered his hearing now, but his health is going from rock to bottom”.

Lanegan then moonlighted with Queens of the Stone Age, contributing lead and backing vocals to select songs on five albums with the rockers from 2000 to 2013. Lanegan also released solo albums and recorded with Isobel Campbell, Duke Garwood and others. He moved to Ireland in 2020.

A memoir by Lanegan, Sing backwards and crywas released in 2020, the same year as his last solo album, Upright songs of grief. They followed his 2017 lyric book i am the wolf.

Listen to some of Lanegan’s standout performances below.