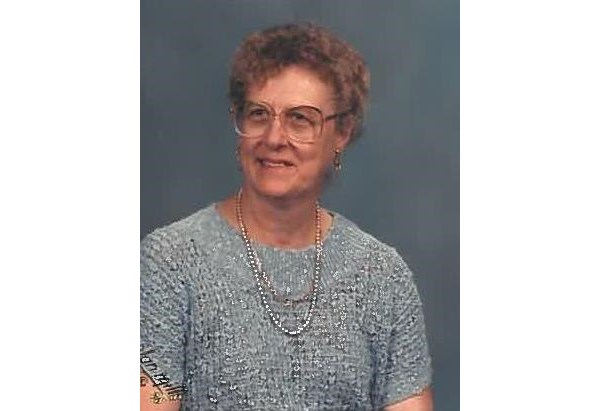 Susanna Cannon MacInnis rose to eternal glory on November 15, 2021. She suffered a stroke in May and subsequently declined. A longtime resident of South Whitehall and Allentown, she was born in Dunnellon, Florida on November 16, 1930. She was the daughter of Richard F. and Cleophine (nÃ©e Decker) Cannon. Susanna was the wife of the late Clinton “Mac” MacInnis.

Susanna graduated from South Whitehall High School class of 47 and studied art under WW Swallow. In her youth, she studied music, song, dance, piano and theater in the hope of a career in opera. She was a regional contestant in the Miss America pageant and performed with the Walter Marsh Dance Company. Susanna sang and performed with the New York City Opera Company and Munopco in the early years, she specialized in character roles. Her main role was that of the witch in “Hansel and Gretel”, a role she took over several times. She was part of a trio that performed in local social clubs. She was also a member of the Allentown 1st Presbyterian Church Choir of which she was a life member and was a deacon. Between singing engagements, she worked as a designer for Boleyn, Gross and Moyer, NY.

Married in 1954, Susanna started a family while pursuing her interest in music with composer Ludwig Lenel and the Muhlenberg College Opera Workshop. She also continued her interest in art and painting as a member and past president of the Parkland Art League.

Susanna and her husband “Mac” were avid sailors and were members of the Tom’s River Yacht Club, NJ. After Mac retired, they spent several years sailing the Atlantic coast on their “Therapy” sloop.

After Mac’s death in 1986, Susanna became interested in mineralogy and took classes at Penn State. She has been a member and past chair of the PA Earth Sciences Assoc, historian and chair of EFMLS / AFMS rules, and an avid collector. She traveled abroad in her collection, often showed sections of her collection and received several awards for her showcases. Susanna, proud of her Scottish ancestors, has been a Scottish country dancer for over two decades and has danced in many Ceilidhs, here and in Scotland.

Susanna at one point had a bachelor’s degree in real estate and was also an English tutor for the LCCC.

Susanna is survived by her daughter Susanjoy Checksfield, her cat Baxter and several young cousins â€‹â€‹whom she adored. She is predeceased by her brother Richard Cannon, her son Michel “Mike” MacInnis and her daughter Debra Demko.

Arrangements by Stephens Funeral Home, Inc., Allentown, Private Burial, Celebration of Life Memorial will take place at a later date. Donations in memory of Susanna can be made to the National Breast Cancer Foundation, Animals in Distress, Coopersburg or Peaceable Kingdom, Allentown.

Save on Phones, TVs, Smartwatches, Headphones