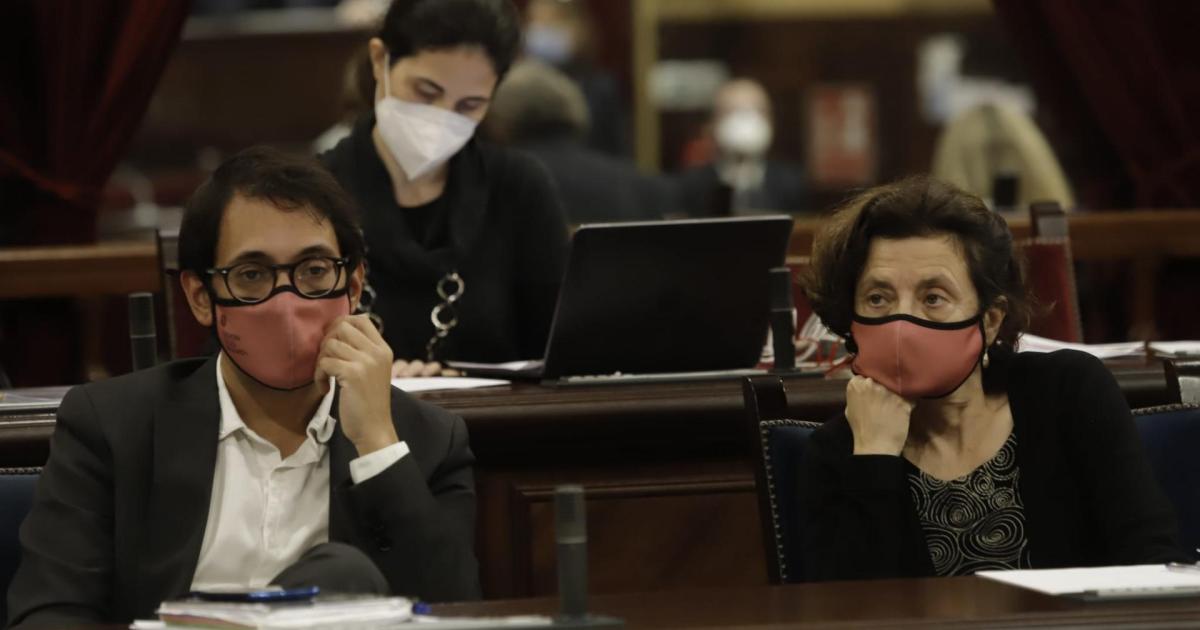 The Balearic Tourism Minister justifies the sponsorship of the Music Awards

In parliament on Tuesday, the Balearic Minister for Economic Model, Tourism and Employment, Iago Negueruela, explained that the sponsorship of the government of the Los 40 Music Awards, held in Palma on November 12, had been agreed in May. This was accompanied by around sixty other events, the objective being to maintain tourist and economic activity until November inclusive. British superstar Ed Sheeran attended the awards ceremony.

The minister was answering questions from Sergio RodrÃ­guez, who wanted to know why the revenue from the sustainable tourism tax (tourist tax) had been used to sponsor the prices. In his opinion, this had been agreed between the parties of the government pact, because it is the Socialists (PSOE), “who run this government and are those who manipulate the money”.

RodrÃ­guez wondered why the tax is called the sustainable tourism tax. “I guess that’s because calling it a party and party tax wouldn’t sound good.”

Negueruela said that due to the huge drop in gross domestic product and many uncertainties, the sponsorship of major sporting and cultural events that started in June was aimed at keeping these events going until November. He also said: â€œI regret the confusion about this because they are Covid Fund and not sustainable tourism tax funds. There may be tax funds for sustainable tourism, but not strictly. “

The sponsorships made it possible to arrive in November “with the islands permanently open to Spain and the world”.

He added that co-marketing campaigns with the private sector have been “more aggressive” in previous years due to the pandemic and the need to maintain business activity and employment. “All kinds of events“have been sponsored, such as the Mallorca Cycling Challenge and the Mallorca Golf Open.