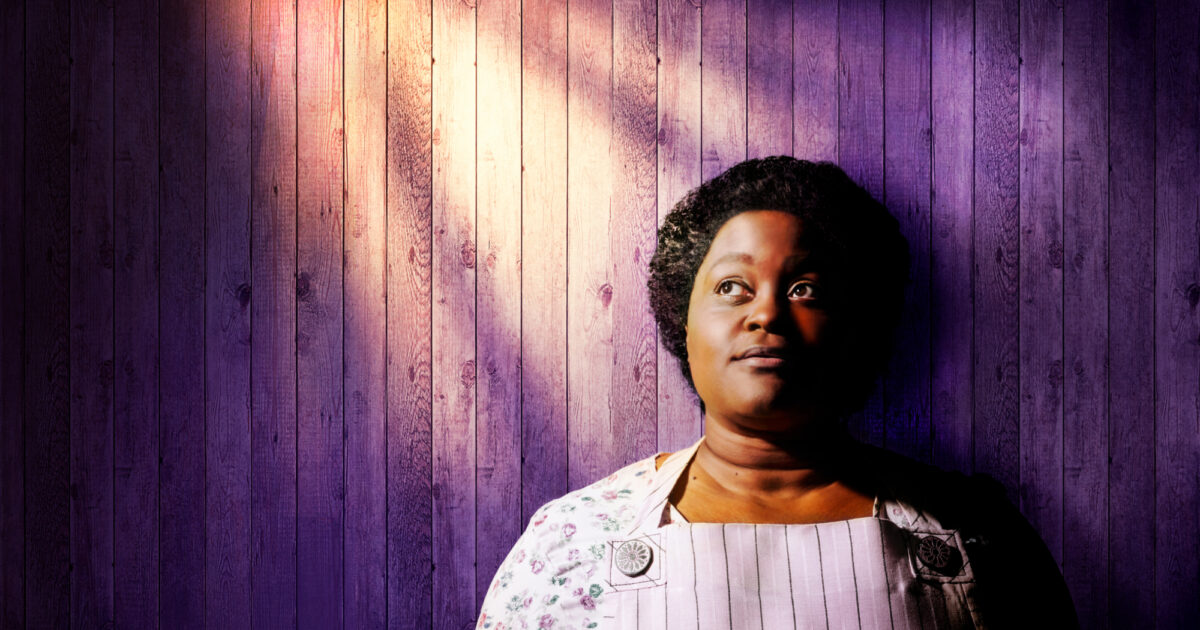 Signature Theater The purple color Beginning of performances on August 16

Signature Theater The purple color begins performances August 16 for a run through October 9 at Signature’s MAX Theater in Arlington, Virginia.

Production is headed by Timothy Douglas, who previously ran Signature’s Notch and the Portland Center Stage production of The Color Purple. Nova Y. Payton stars as Celie with Danielle J. Summons as Shug Avery and Frenchie Davis as Sofia.

Based on the novel by Alice Walker and the film of the same name directed by Steven Spielberg, The Color Purple includes book by Marsha Norman and music and lyrics by Brenda Russell, Allee Willis and Stephen Bray.

The musical premiered on Broadway in 2005 and was revived a decade later. The revival received Tony Awards for Best Revival of a Musical and Best Actress in a Musical for Cynthia Erivo’s performance as Celie, as well as nominations for Best Supporting Actress in a musical and best direction. The purple color also won the 2017 Grammy Award for Best Musical Theater Album.

Warner Bros.’ feature film adaptation of The purple color The musical is set to hit theaters on December 20, 2023.

6 hair removal red flags to watch out for