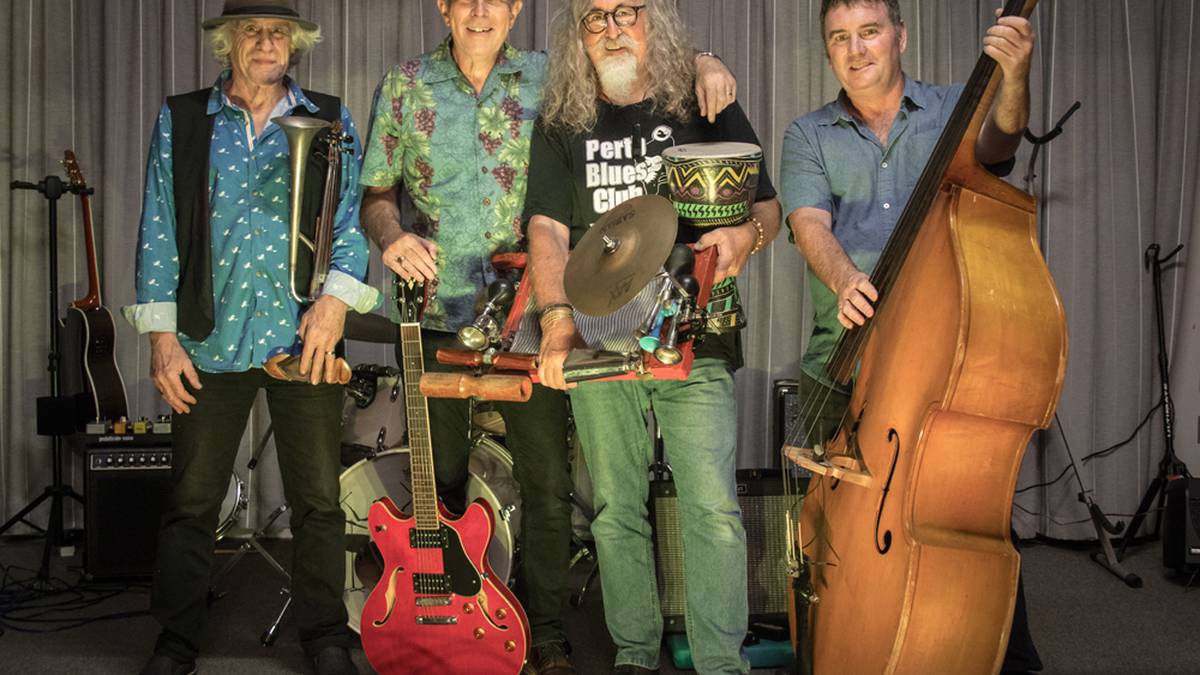 Ragtime Washboard Kings – probably the only band ever, in New Zealand, to feature not one but two washboard players.

Alongside acoustic and resonator guitars, double bass, fiddle, lap steel, mandolin, djembe, cajon and more, it promises to be an audio feast for Kauaeranga Music’s final concert of 2022.

Versatile bluesman par excellence, Mike Garner, with eight albums to his credit, has toured internationally to Australia, Japan, Europe, the United States and even Kathmandu, Nepal for the Himalayan Blues Festival. Mike plays ragtime, blues and other pre-war American music as if he had lived it.

Some of Mike’s impressive accolades include appearing on Dan Ackroyd’s syndicated radio show House of Blues Hour, as well as a supporting slot for Motown masters The Four Tops, The Miracles and The Temptations, fronting 50,000 people at the Mission Estate concert in 2010.

On percussion and washboard, longtime Motueka associate Warren Houston has toured with Mike in Australia, New Caledonia and Nepal, and recorded on most of Mike’s albums for over two decades.

In a review of the band, Vincente Zumel of Hora Del Blues, a Barcelona radio station, said: “Without a doubt, Mike Garner is one of New Zealand’s best known and most popular blues musicians. A singer with an evocative vocal style, he also plays acoustic and electric guitar, slide, resonator guitar, bass, mandolin and harmonica.