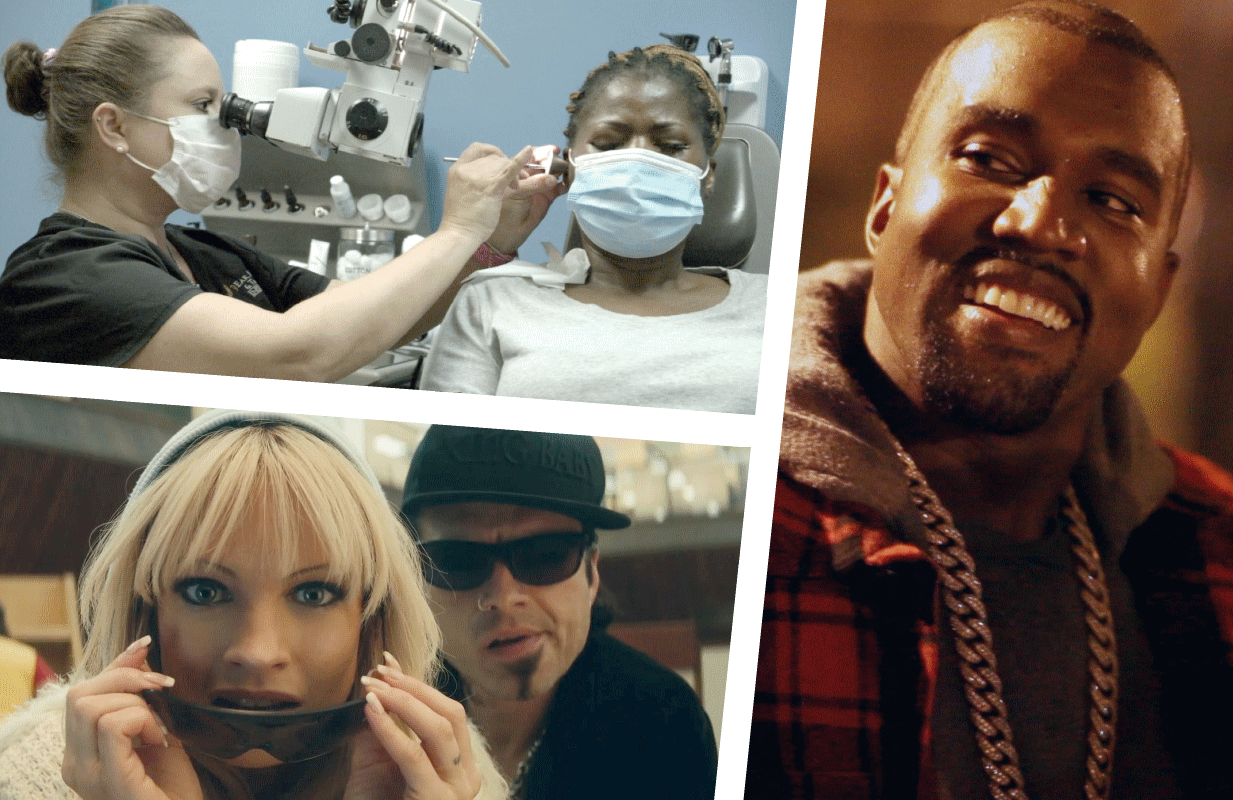 Fresh off its Sundance Film Festival debut, Jeen-Yuhs: A Kanye Trilogy premieres on Netflix today. The three-part documentary is set to run on the service over the course of three consecutive weeks.

Jeen-Yuhs: A Kanye Trilogy: First of the docuseries. Clarence “Coodie” Simmons and Chike Ozah have documented Kanye West’s journey, from his formative days in the music industry to his life today as a global brand and artist, in this intimate docuseries that lasts for decades. “Act 1 (Vision)” drops today, followed by two more parts over the next two Wednesdays. Watch the trailer. Streaming on Netflix

Exchange Shop: Complete Season 2. As the “Swap Shop” radio show continues to announce great deals, a new group of collectors of cars, antique furniture, and hyper-specific decor venture across Tennessee in search of bargains that they can sell for a lot of money. Watch the trailer. Streaming on Netflix

Marvel Studios Assembled: The Making of Eternals: Special presentation. Marvel pulls back the curtain on the 2021 blockbuster Eternals with behind-the-scenes footage, conversations with stars and filmmakers, and more. Broadcast on Disney+

Secrets of Summer (aka Cielo Grande): Complete the first season. A remote Argentinian resort revives its wakeboarding competition in this Netflix original teen drama. (In Spanish, with English subtitles and/or dubbing) Watch the trailer. Streaming on Netflix

The hunt: Season 2 finale. The ABC contest series concludes with two one-hour episodes. James “The Highroller” Holzhauer returns as Chaser for the first episode, while Ken “The Professor” Jennings takes center stage in the finale. 9 p.m. ET on ABC

Fantastic race: New episode. The race continues in Greece as Raquel is held up at the roadblock and the Gonzalez twins make an unscheduled pit stop. Watch preview. 9:00 p.m. ET on CBS

Dr. Pimple Popper: Season 7 premiere. Dr. Sandra Lee helps a man with a large growth on his collarbone, a woman who has had sore, scaly feet for 22 years, and a man with embarrassing tumors on his face and body as the TLC staple returns for a new season. Watch the trailer. 9:00 p.m. ET on TLC

Claire Spellberg Lustig is the TV editor of Primetimer and a scholar of The View. Follow her on Twitter at @c_spellberg.