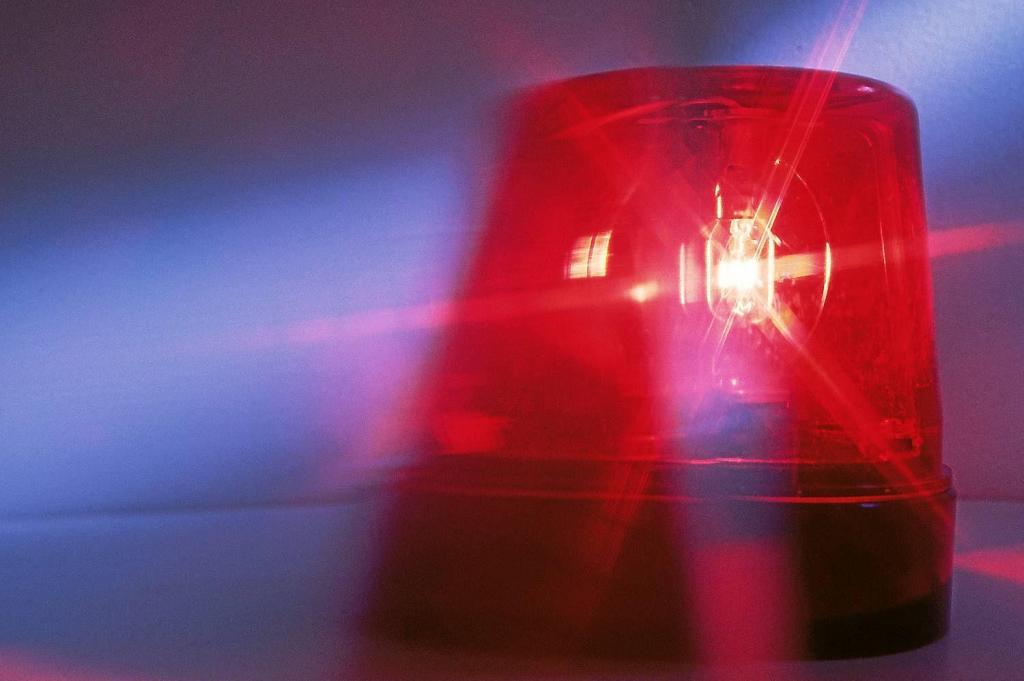 An aspiring rock star from Parma faces criminal theft charges after police say he was spotted stealing an electric guitar and amp from the North Olmsted Guitar Center.

Joel Antonetti Rivera, 45, who according to a store employee was a regular visitor to the store, came out with a 1968 Fender Custom Deluxe reverb valued at $ 809 and a Sire SML2901 Marcus Miller M7 Swamp Ash bass guitar valued at $ 1,109 without paying for the items on Sept. 25, according to North Olmsted Police.

A store worker was sitting in his car in the parking lot when he said he saw Rivera leave the store with the amp first, then get inside and out with the guitar, police said.

This sounded “suspicious” to the employee as he could not recall seeing Rivera buying the equipment and he called another store employee who called the police, authorities said.

The store already had a copy of Rivera’s ID in hand.

He had resold music equipment at the store the same day and store policy requires that a copy of the customer’s driver’s license be made when such a transaction occurs.

North Olmsted Police issued an arrest warrant for Rivera on September 27 and he was granted bail on November 9, according to court records.

He is scheduled for arraignment on November 23.