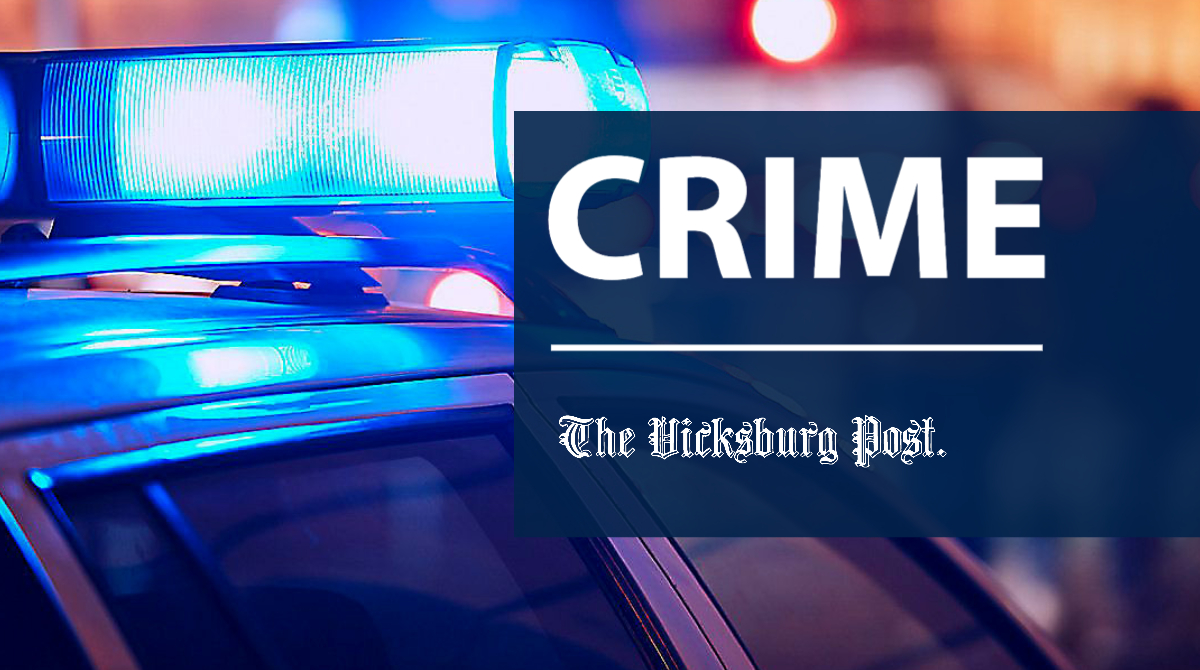 The man, who has not been identified, was arrested around 8pm on Saturday after officers responding to a call about a suspicious person found the man in the area, noticed the glass door to the business was broken and took him into custody.

The man is also charged with the Saturday afternoon robbery at Michel’s Record Shop, 1417 Washington St. The robbery took place around 2 p.m.

Jones said a black man entered the store, assaulted business owner Timmie Fedell and an employee who was in the back of the store, and took an undetermined amount of cash.

Both cases remain under investigation.

John Surratt graduated from Louisiana State University with a General Studies degree. He worked as an editor, reporter and photographer for newspapers in Louisiana, Mississippi and Alabama. He has been on staff at the Vicksburg Post since 2011 and covers city government. He and his wife attend St. Paul’s Catholic Church and he is a member of the Port City Kiwanis Club.