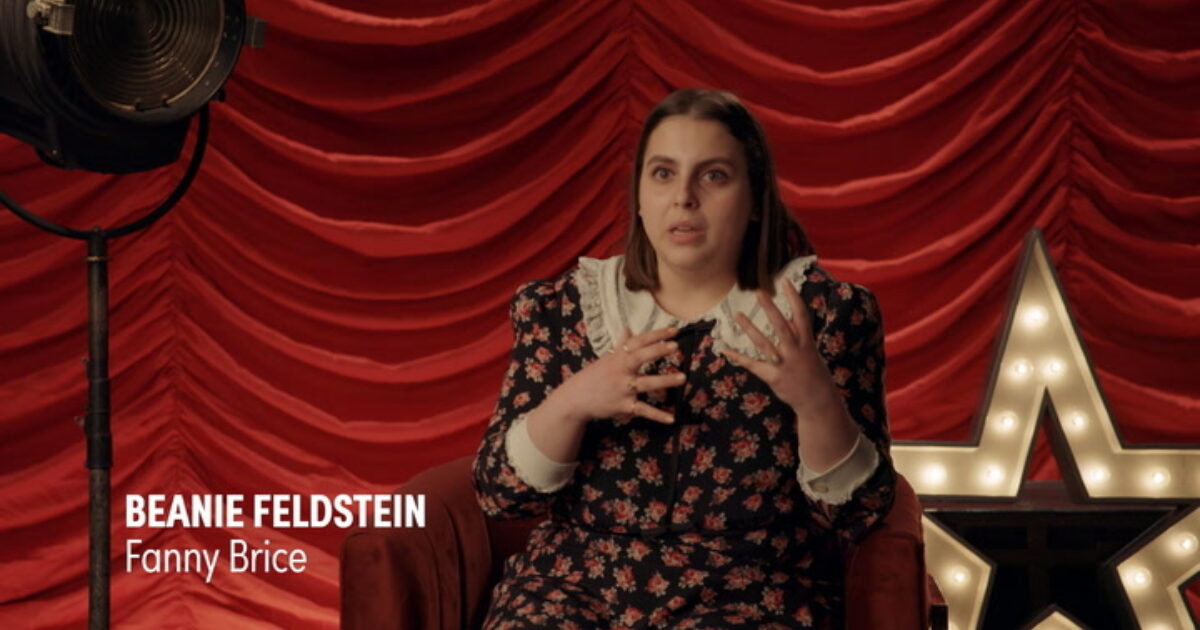 Rehearsals are currently underway for the upcoming Broadway revival of funny girl, which begins previews March 26 at the August Wilson Theater starring Beanie Feldstein as Fanny Brice and Tony and Olivier contestant Ramin Karimloo as Nick Arnstein. The opening is April 24.

Members of the cast and creative team discuss the long-awaited revival in the video above. Feldstein, who is reprising the role created by Barbra Streisand, says: “funny girl is so magical. It’s the story of an actress who falls in love and finds herself… She’s a pioneer. Nothing will stop her.” Jane Lynch, who plays Mrs. Bricealso talks about his personal relationship with the musical, and choreographers Ellenore Scott and Ayodele Casel hint at what awaits audiences.

The work, which originally premiered on Broadway in 1964, is a biomusical centered on Broadway and vaudeville star Fanny Brice. The original production propelled a young Barbra Streisand to international fame; she would reprise her stage performance in the 1968 film adaptation, winning an Oscar and a Golden Globe in the process. Styne and Merrill’s score introduced such standards as “I’m the Biggest Star”, “The People”, “Don’t Rain on My Parade” and “The Music That Makes Me Dance”.