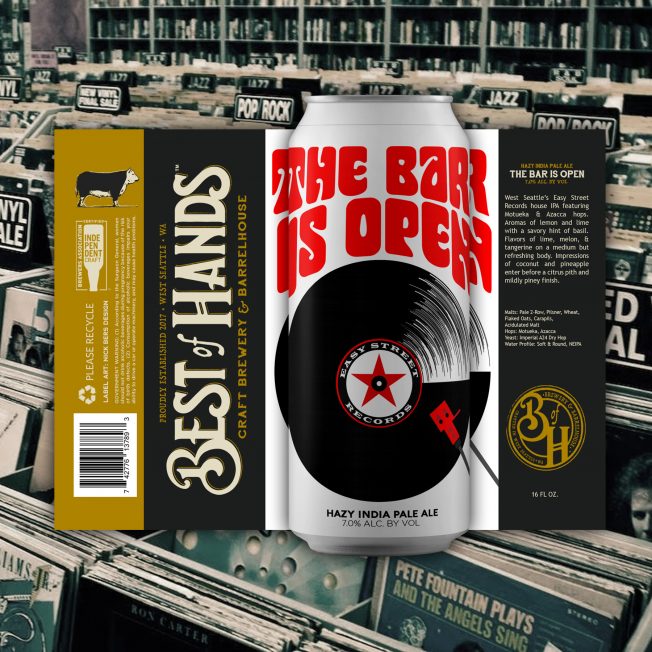 MA’ONO: However his website says West Seattle fried-chicken-and-more restaurant is “temporarily closed”, tipsters told us it is permanently closed, and we have been trying for a week to contact its owners to confirm this. Yesterday we met Marc Fuller to his new project, the Admiral Benbow rebirth, and he declined to comment on Ma’ono’s status. However, Seattle Met the city as confirming that he closed and sold the West Seattle Ma’ono. The restaurant at 4437 California SW was first opened by Fuller and his wife Marjorie Chang Fuller as spring hill in 2008, and they turned it into Ma’ono in 2012.

WEST OF CHICAGO: Shawn Millard was hoping to open their deep pizza’s new home at 3770 SW Alaska this week, but we went to check and learned they were dealing with some last minute equipment issues, so they won’t be able to open anymore sooner than next week. Chicago West Pizza Company once served its signature pizzas in a Commissioner Delridge kitchen; we first reported in October that it was taking over the old Chaco Canyon Organic Coffee space in the Triangle.

BEST OF HANDS X EASY STREET: Beer and music collaboration for these two – starting today, Cooperage Best of Hands rolled out three new fuzzy IPAs in cans and drafts. One of them is the Easy Street Records “IPA house,” The bar is open! To celebrate, a release party is planned at Easy Street (California/Alaska) this Saturday, July 9 at 6 p.m. – with live music from local bands panic grass and Light sleep (which, as the Best of Hands ad points out, features Frank Gross of Thunder Road Guitars [WSB sponsor]).