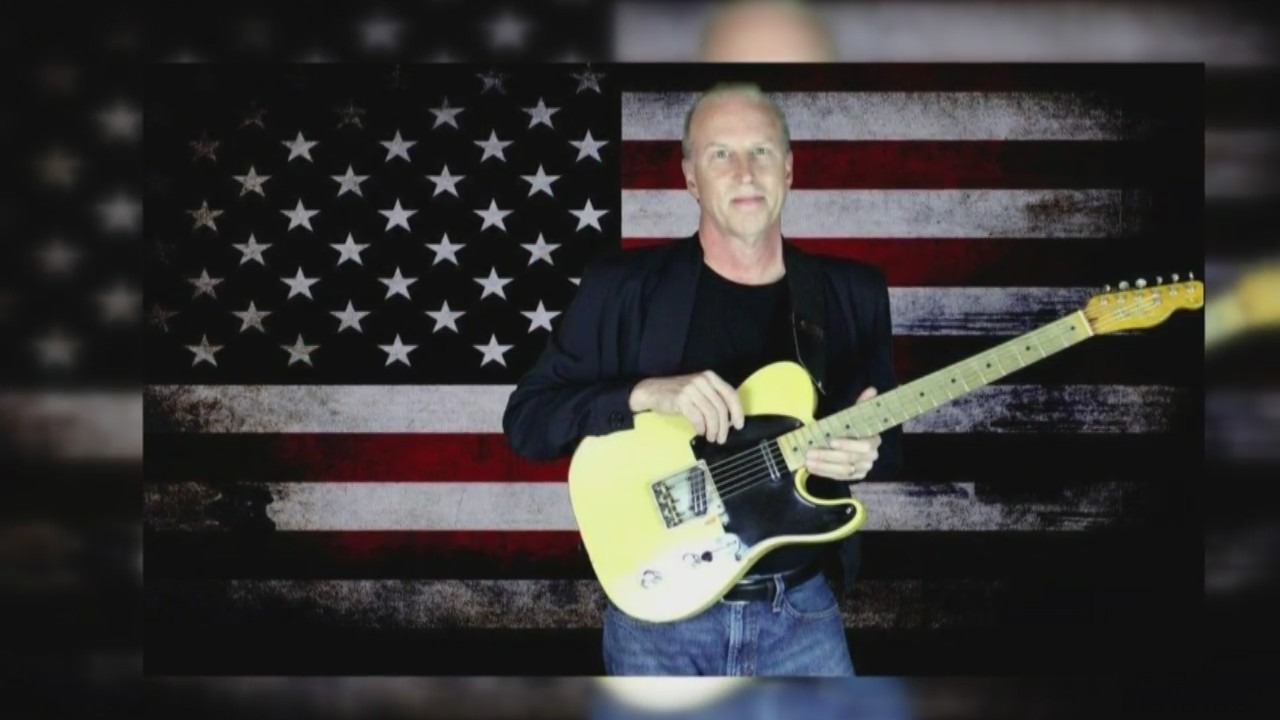 APPLETON, Wisc. (WFRV) – If you’re a musician in Fox Valley, chances are you’ve crossed paths with Gary Shaw. He didn’t just play the guitar, he made it sing.

He didn’t just run Henri’s Music for decades, he made the store a haven for other musicians. He was one of those rare breeds that could really play but didn’t really go after the limelight.

On Sunday, he will be part of the inaugural class of the Wisconsin Area Music Industry or the WAMI Awards Wall of Honor.

â€œI think it’s about time,â€ Shaw’s son Keif told Local 5 News. â€œHe’s a local legend. He deserves all the distinctions he receives. That’s for sure.”

Keif was at his father’s bedside last year until he lost his battle with cancer at 65.

The pandemic has denied Gary Shaw a funeral or memorial.

Thus, the Wall of Honor ceremony is the first opportunity for family and friends to mourn him publicly and to pay tribute to his many contributions.

“It will be very emotional,” admitted Keif. â€œI’m excited to see this. He deserves it.”

In his early days, Shaw performed and toured with the best of them.

He started acting as a teenager and ended up touring for Dobey Gray’s Volunteer Jam in the 1970s. He has performed with Lynyrd Skynyrd and Charlie Daniels.

â€œMy father is above all a guitarist and extremely talented!

In the end, he decided to return to Fox Valley, raise his son and train musicians.

â€œI can’t tell you how many times I’ve been approached by local musicians, telling me that their first instrument was bought from my father,â€ Keif recalls. â€œOr the advice my father gave them. Simple tips they remember. And that’s great. That’s what he did. That’s what he did for the community.

The new Red Bank music store will open on Saturday