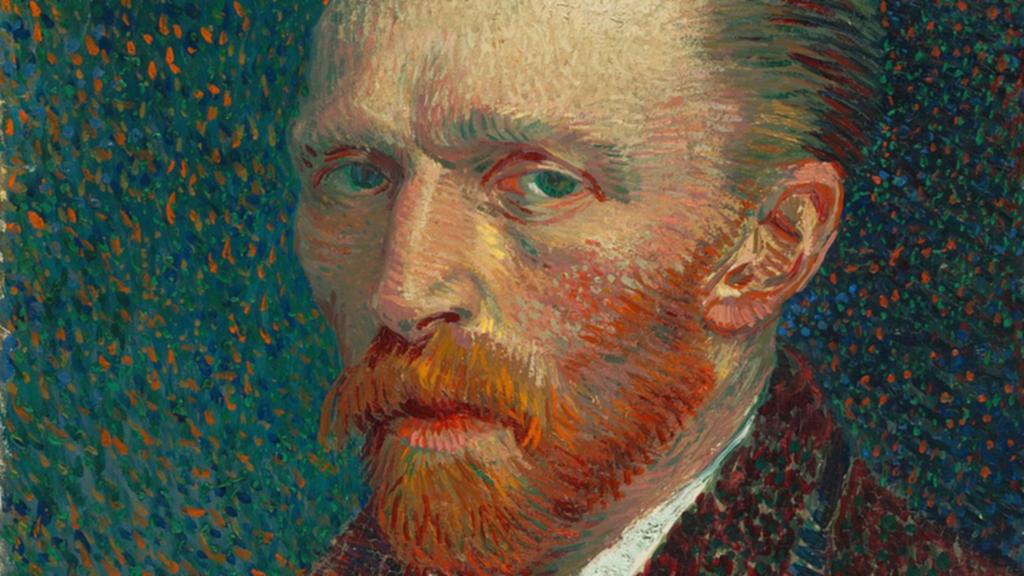 Ah, the new year. A time to put the pressure on yourself to be better than last year, to give up your resolve by February.

There are some common ones: losing weight, traveling more – good luck – or maybe you want to learn a new skill. As someone who goes through this process, I will say that it is much more achievable as an adult than you might think, as long as you are willing to complete it a few times first.

I recently took up the bass guitar again. It sounds like a simple instrument, but I still made a few beginner mistakes that I hope you can learn from.

The first bought the equipment on a whim. Sure, I got a nice bass for a decent price, but it stuck around for months, a stark reminder of my failed attempt to be the next Krist Novoselic.

People are generally eager to bring others into their world, especially with foreign hobbies. I would give anyone a chance on my racing simulator, and should have tried before buying here too.

Be aware, however, that you are going to suck the first time.

I went there expecting to shred like Flea, and it definitely wasn’t. A little research before the performance would have saved me from standing there and asking “how do I play a G?”

I was lucky to find people who let me know if I was improving. It’s hard to say, especially with creative things. Just someone saying “it was better” is a pretty good measure for me.

Even though we walked in blindfolded a few months ago, we are now considering recording. Not bad for a guy who just picked up the instrument.

So if you’re still thinking about this New Year’s resolution, take Daniel Ricciardo’s advice: Lick the stamp and send it on a new skill.

Edward Scown is a reporter for the Geraldton Guardian

Before Pushpa, watch Robot, Baahubali, and other Southern movies that beat Bollywood in highest-grossing race of the year